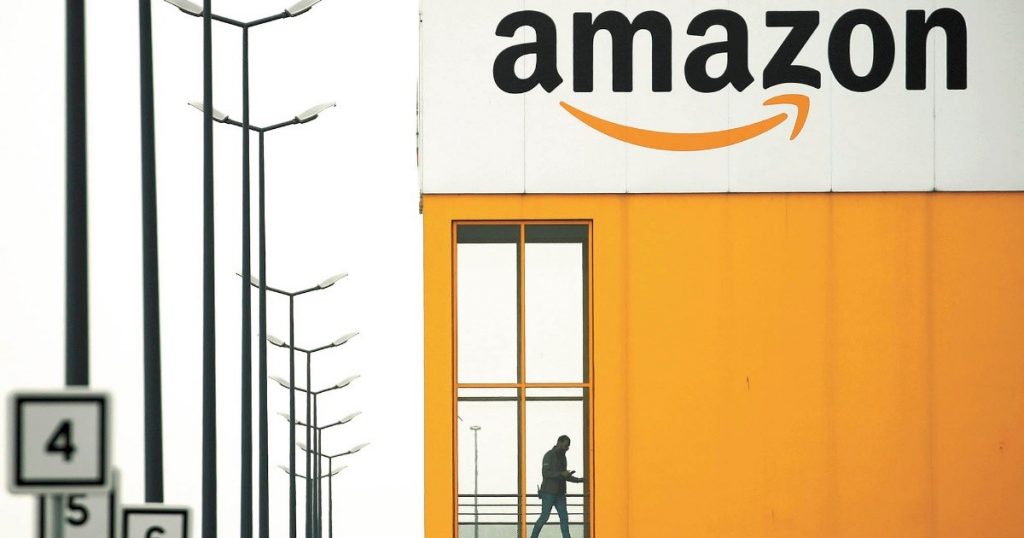 British spy agencies awarded a contract to Amazon Web Services (AWS) to host classified material, in a deal to advance the use of data analytics and artificial intelligence (AI) for espionage, the Financial Times reported on Monday.

spy agency GCHQ From the UK Advocate for the acquisition of a highly secure cloud system that will be used by sister services MI5 and MI6As well as other government departments such as the Ministry of Defense during joint operations, the report added.

The deal was signed this year with AWS, Amazon.com’s cloud services unit, and data from all agencies will remain in the UK, the paper said, citing people familiar with the discussions.

GCHQ said it would not comment on reports about its relationships with technology providers. AWS declined to comment on the information anyway.

In February, British cyber spies at the wiretapping agency GCHQ said they had fully embraced artificial intelligence to detect patterns in vast amounts of global data to counter hostile disinformation and catch pedophiles.

GCHQ has been using basic forms of AI, such as translation technology, for years, but is now ramping up its use, partly in response to the use of AI by hostile nations and partly because of the explosion of data that makes it effective.

Earlier on Monday, GCHQ Director Jeremy Fleming said at a conference that the number of “ransomware” attacks would double in the UK in 2021, compared to last year, according to the Financial Times.

What is engine car remapping and is it worth it? 4 min read

What is engine car remapping and is it worth it?