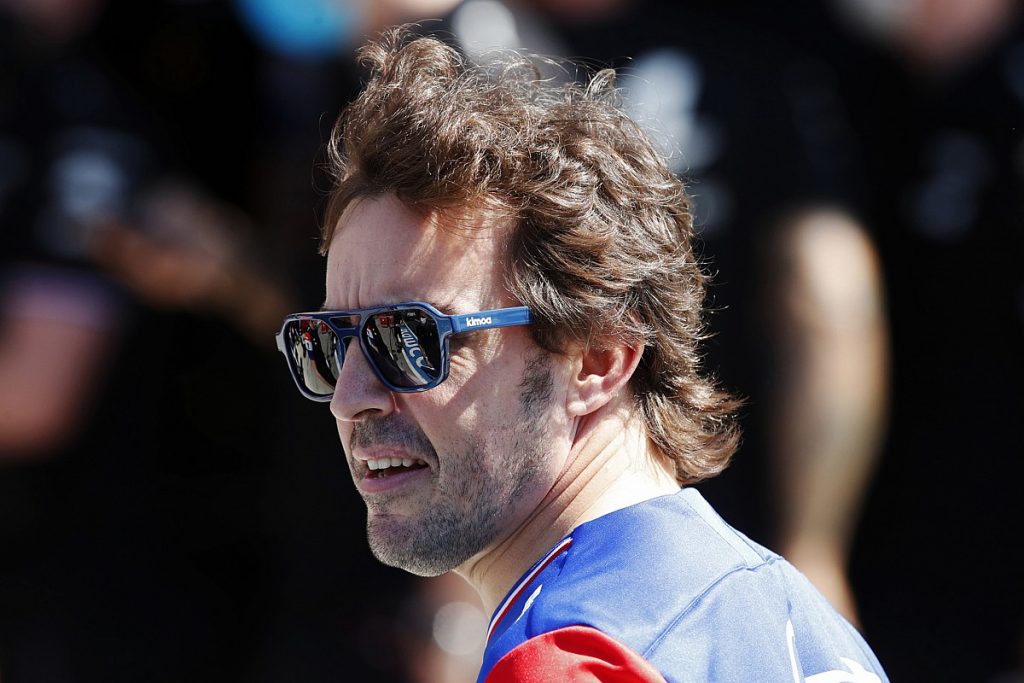 In the wake of the hotly contested title battle between Lewis Hamilton and Max Verstappen, fans and the press have seen the British Grand Prix incident as a battleground for opinion and analysis.

As the storm had not completely subsided in Hungary, Verstappen finally had his nerves at the post-qualifier press conference, when he was faced with “ridiculous” questions about the odds of another crash.

Later, Fernando Alonso gave his opinion on the matter, explaining his poor experience in front of the Anglo-Saxon press in other years and with really difficult press conferences in the past.

“I didn’t watch the press conference,” he said. “But maybe I feel what they’re going through now. Especially Max, because he’s the youngest boy to fight with a legend, with a champion. He’s not British, so it’s always going to be more difficult for him.”

Since it wasn’t a really detailed answer, Alonso was pressed on the matter after the comment “She’s not British”, and the Spaniard explained that he felt the UK’s dominance in Formula 1, with seven of the existing teams. In Greater Britain, the sport was left clearly leaning towards British drivers.

“I always get the impression that when things get tense in the title fight…the sport takes on a British feel,” he said.

“All the teams are British. Most of you journalists and TV crews come from the UK.”

“It is understandable that there is some favoritism to the boy from your country, who continues to fight and win.”

“Always, what I’ve felt when I’ve been racing, is that I looked like I was the bad guy in Formula 1 when I was trying to fight against the drivers, usually the British.”

See also  Jon Gruden 2.0 will be remembered as a disgusting fiasco with the Raiders

“When I’ve seen the Silverstone thing, when I see what Verstappen could ask some questions, etc., I understand his position.”

While Alonso’s two world championships in 2005 and 2006 came after fierce battles for the title Michael Schumacher For Ferrari, his strongest campaign came in 2007 when he fought for the title during a controversial season at McLaren alongside Hamilton.