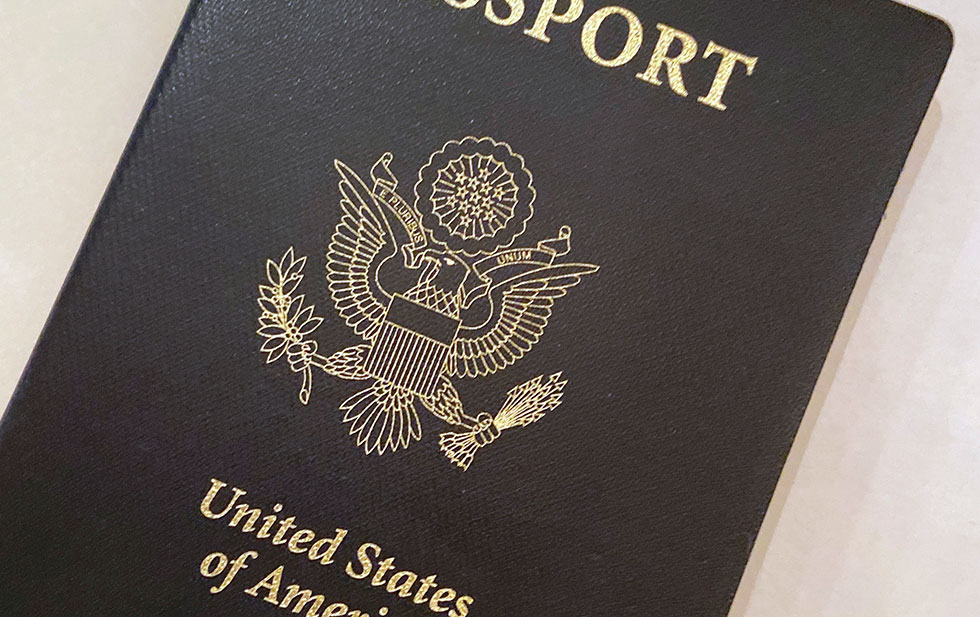 The administration of President Joe Biden stated that US citizens who have expired US passports will be able to return home from abroad with this document until the end of the year.

Due to delays in renewing passports due to the coronavirus epidemic, the State Department indicated that some passports that expired on or after January 1, 2020, will be respected to return to the United States until December 31, 2021, due to the epidemic. The agency, and most embassies and consulates, have been forced to close or drastically reduce passport services.

“Agents from the US Bureau of Customs and Border Protection will accept some expired US passports to enter, thus assisting US citizens who have been affected by late appointments at embassies and consulates abroad due to the COVID-19 epidemic,” the ministry said in a statement. Monday consultant.

The closures have resulted in passport renewal waiting periods of up to two months in some cases, and a large backlog of applications remains. However, the ministry warned that recently expired passports are not valid for international travel from the United States or for travel to intermediate countries that are not directly related to travel to the United States.

He added that not all expired passports would qualify for the waiver and urged Americans to verify their eligibility online before finalizing travel arrangements.

Among the requirements are that an expired passport has an original validity of 10 years, that the passport is not damaged or altered, and that the person traveling has physical possession.