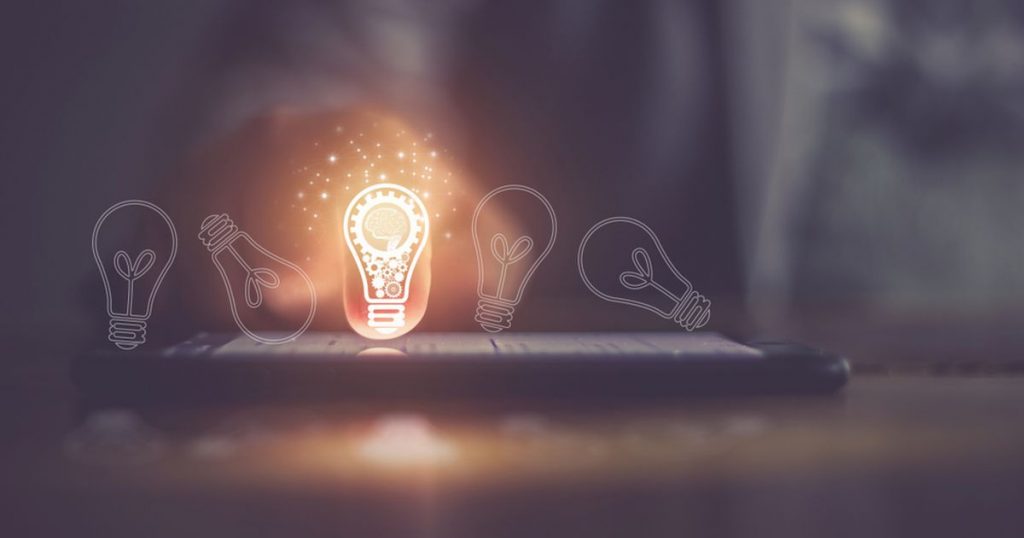 The Minister of Economy, Tatiana Clouther, transferred parts of the general administration of the Mexican Institute of Intellectual Property (IMPI), replacing Juan Lozano with Alfredo Rendón.

Minister Cloutier instructed the new IMPI director to give certainty to investments and to be closer to the Mexicans to protect their trademarks and patents and thus enhance innovation and competitiveness.

Alfredo Rendón noted that during this new phase of IIP, it would be a priority for the Institute for Mexicans to come close to protecting their creations and inventions.

“Secondly, (we will) consolidate services, shorten processing times and, in a centralized way, to re-emphasise the rule of law in industrial property matters to give certainty to those who invest in our country,” he said.

The new Director General of the International Institute of Industrial Property has international experience as part of the team negotiating the Mexico-US-Canada Agreement, the Modernization of the Mexico-EU Free Trade Agreement, and the Trans-Pacific Comprehensive and Advanced Agreement. Partnership, especially in chapters related to intellectual property.

Likewise, he has represented Mexico at the World Intellectual Property Organization, in which he currently chairs the Standing Committee on the Law of Trademarks, Industrial Designs, and Geographical Indications.

Rendon Algara holds a law degree from the Technological University of Mexico, a graduate degree in labor law and intellectual and industrial property law from the University of Panamericana and an MBA from the Intramercana Barra Desarullo University.