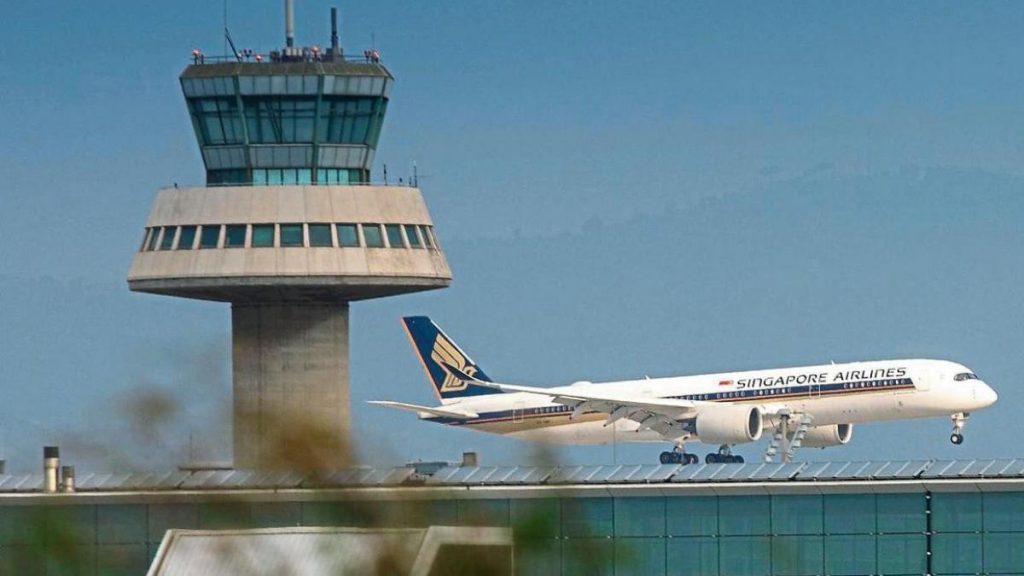 The debate over the airport expansion agreement is good news: the public debate has not touched upon the country’s strategic policies for years. It is democratically healthy to speak out and disagree, as has happened in the UK with the expansion of Heathrow Airport. But let’s avoid tradition and explain clearly what is at stake.

We are emerging from a crisis that has exposed the shortcomings of our economic model and this makes a new, more diverse model necessary. We don’t want to go back to where we were in January 2020 but it’s time for sectors like technology, research or science. In Barcelona, ​​only digital industries have created jobs under the pandemic.

Let’s say yes to the airport: yes to not giving up funding, but to demand environmental transformation

If we think about how the city council wants to advance in housing, social innovation, digital inclusion … we have to know how to generate the income that makes that possible. Diversifying the economy will make us move towards a city model that has more jobs and is able to withstand new crises.

But obtaining it occurs through the landing of concrete projects. This is where the airport is key: the presence of direct flights to other global cities is directly related to the location of the project’s international headquarters. Without underestimating the creation of up to 83,000 direct jobs, the expansion itself will necessitate.

For all that, the agreement, a sign of the central government’s commitment to Barcelona and Catalonia, is good. It is also clear that there are key issues to be addressed in project definition and implementation.

First of all, to talk about a center Transcontinental, having adequate infrastructure is a necessary condition, but it is not sufficient. It will be necessary to ensure the establishment of companies that operate direct flights with Hong Kong, Tokyo, Mexico City, Chicago or Johannesburg, among others.

Besides, many tourists who visit Barcelona arrive by air. They’re not the majority of El Prat’s passengers, but they’re a decent proportion. In this sense, the high-speed connection with Girona and Reus should allow the debate on tourism to be approached with a perspective beyond Barcelona, ​​generate new visitor attractions and help build a more equitable regional distribution of these. .

There is also the issue of environmental impact. No infrastructure project in the twenty-first century will be credible if it does not include the climate dimension as a defining element. We must ensure that the ecosystems in the agricultural garden in the delta are preserved with the ambition – or more – that the European Commission demands.

And let’s not forget that flying should make the transition clean. Barcelona has a long history as a leader in political experiments and now we can reposition ourselves: it could be the airport center Aviation sustainability where aviation models based on alternative fuels are tested.

Let’s say yes to the airport. Yes to not giving up on financing and the future opportunities involved, and the discussion without warning. But answering yes at the same time requires: expansion, to be a transformative lever, must be a real tool for the city and the country that allows us to successfully deal with the economic and environmental transformation that we urgently need.