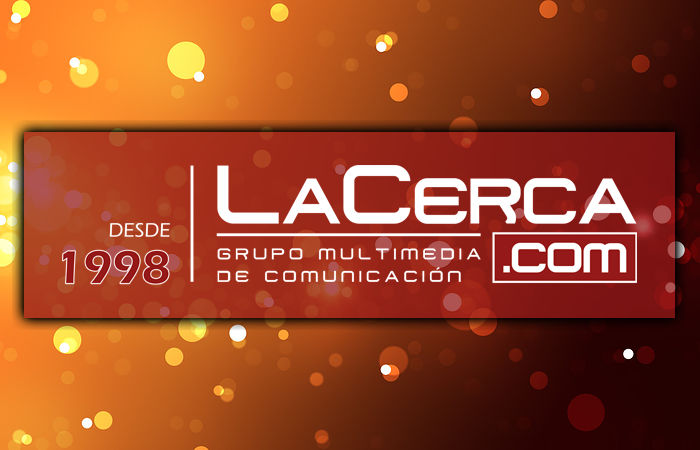 The technology company “Aire Networks” is finalizing the procedures for the acquisition of the space in which the data center will actually be located in Talavera de la Reina which will allow companies at the local and regional levels, especially small and medium enterprises, access to the digital industrial world and the storage of your computer systems there .

Talavera’s mayor, Tita Garcia Elise, highlighted the next installation of “Aire Networks” in Talavera, a technology company “a leader in its sector” that was interested in cementing its position in this city due to “location issues and opportunities”.

This was stated by the consultant Talavera after the meeting she had in the city council with the company officials and accompanied by her economic promotion advisors, Paloma Sanchez; The Information and Communication Technologies (ICT), Daniel Tito, informed the Council in a press release.

On the part of “Aire Networks” was its head of public sector, Alfredo Caceres; And Regional Center Director of the operator Tania Vella.

The two sides continued to take steps, and the remedy provided by the government team is “absolute and continuous accompaniment,” as the first mayor continued.

“The important point is that progress is being made quickly and clearly, and is transforming into reality what Castilla-La Mancha President, Emiliano García-Page, declared at Fuensalida Palace,” which is that “within a few months, Aire networks will be able to have A real activity in the city and operating both nationally and internationally “, from the heart of the region.

García Élez referred to the ideal pocket the porcelain city provides on this line of “submarine cable” that comes from the United States and passes through Lisbon to Madrid, where it lies on its way to Talavera.

For this reason, this city “is interested in this connection because of its location,” due to the low latency it can also mean for companies.

Likewise, the mayor said that Aire Networks is a leadership company that will “generate more synergies with new companies and create more jobs in the city; that is our goal as a government team”.

All this aims at “the change in the production model that is coming, little by little, side by side, not only with the regional center for digital innovation, but with companies like this that will be transplanted outside it.”

“The intention to continue to support Talavera is clear”, to create jobs and companies like these continue to grow in communication and technology services; With “a data center that will be standard in the central region and throughout Castilla-La Mancha and the country.”

The “data center” implementation project will require an investment of 1.3 million euros and 30 direct jobs in the first phase, bearing in mind that there are 4 planned phases until the completion of the works.

Aire Networks is one of the most important companies in Spain in the field of telecommunications, covering 90% of the Spanish territory.

Through this hub, he brings to Talavera his business related to data storage, backup and corporate information management.

For his part, Alfredo Cáceres presented the initiative of this convergence data center to be installed, on which steps are still being taken, such as identifying its location.

From now on, a schedule will be followed for the next few months, so that “once summer is over, it can start serving companies in the region, municipalities and other public sector entities”.

A “regional project” will be an essential part of companies and public institutions. The president of Aire Networks admitted that he was very “satisfied” with his relationship with City Council, as “we got all the support to establish ourselves and the procedures are as easy and flexible as possible”.

Likewise, he indicated that the company’s intention, as stated by its CEO, Raul Alido, is to operate at the end of the year.

Caceres also realized that incorporation in Talavera also necessitated that the company be well-known in the region, since this is a “regional project” and that it could “serve as a fundamental piece of infrastructure for all companies” in the autonomous community, but also for public bodies or councils, within the sector. The year.