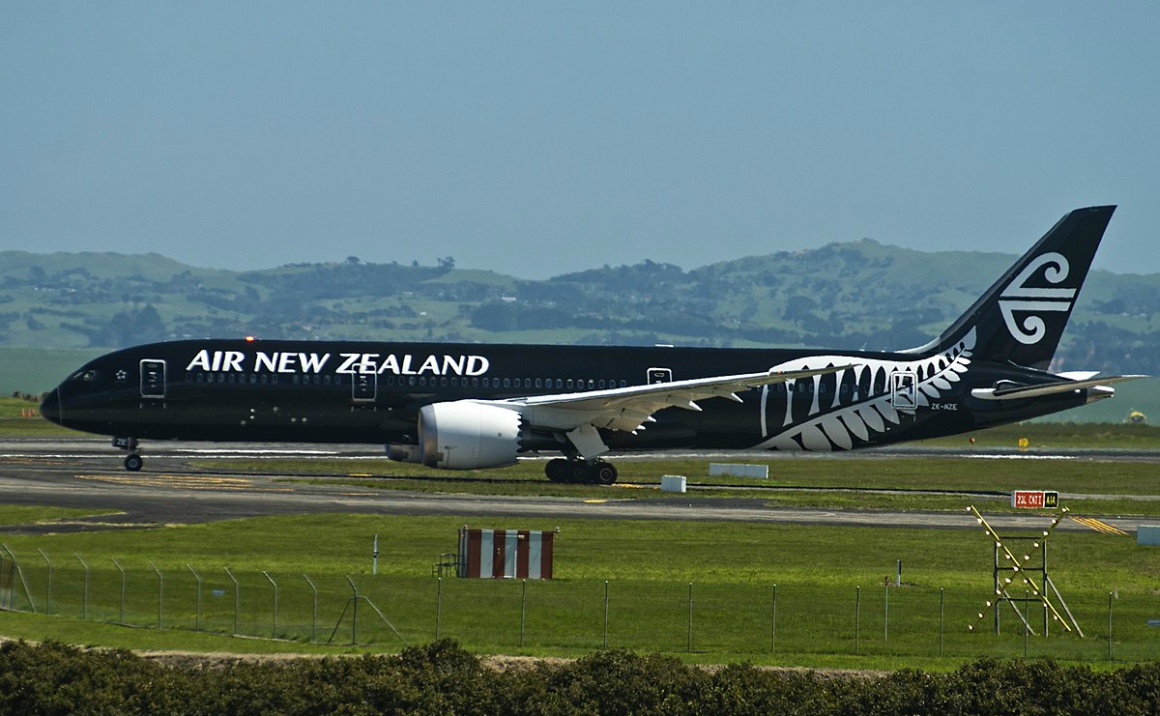 Due to emergency maintenance of their aircraft Boeing 787-9 Dreamliner, Air new zealand Had to Two of these aircraft are grounded Wide body and Cancel some flights Its routes in the Pacific, especially to the United States and Japan.

Through a statement, the New Zealand company predicted that the measure affects only 3 percent of users, ie Nearly nine thousand passengers were affected This week for the rescheduling of their flights.

According to ch-aviationTo overcome this unforeseen event, the airline will hire a couple aircraft (with everything and crew) from High Fly, a Portuguese company specializing in charter flights.

Contingency inspection was caused by Rolls Royce-produced Trent 1000 engine, And which were ordered by EASA, the European Aviation Safety Agency, in the middle of this month.

Detection failure of engine shutdown in flight, as well as premature wear on the blade of the intermediate compressor of the turbine, as reported Aviacol.net.

According to the British manufacturer, there are 340 Trent 1000C packages that will be revised globally, ie 25 percent of Dreamliners in operation worldwide That use this type of engine.

Other B787 operators affected by late 2017 and early 2018 were Virgin Atlantic, All Nippon Airways, And in Latin America, Avianca This LATAM Airlines.

In March, Rolls Royce announced that Invest $ 315 million in a repair program Which may be extended by the end of 2022.