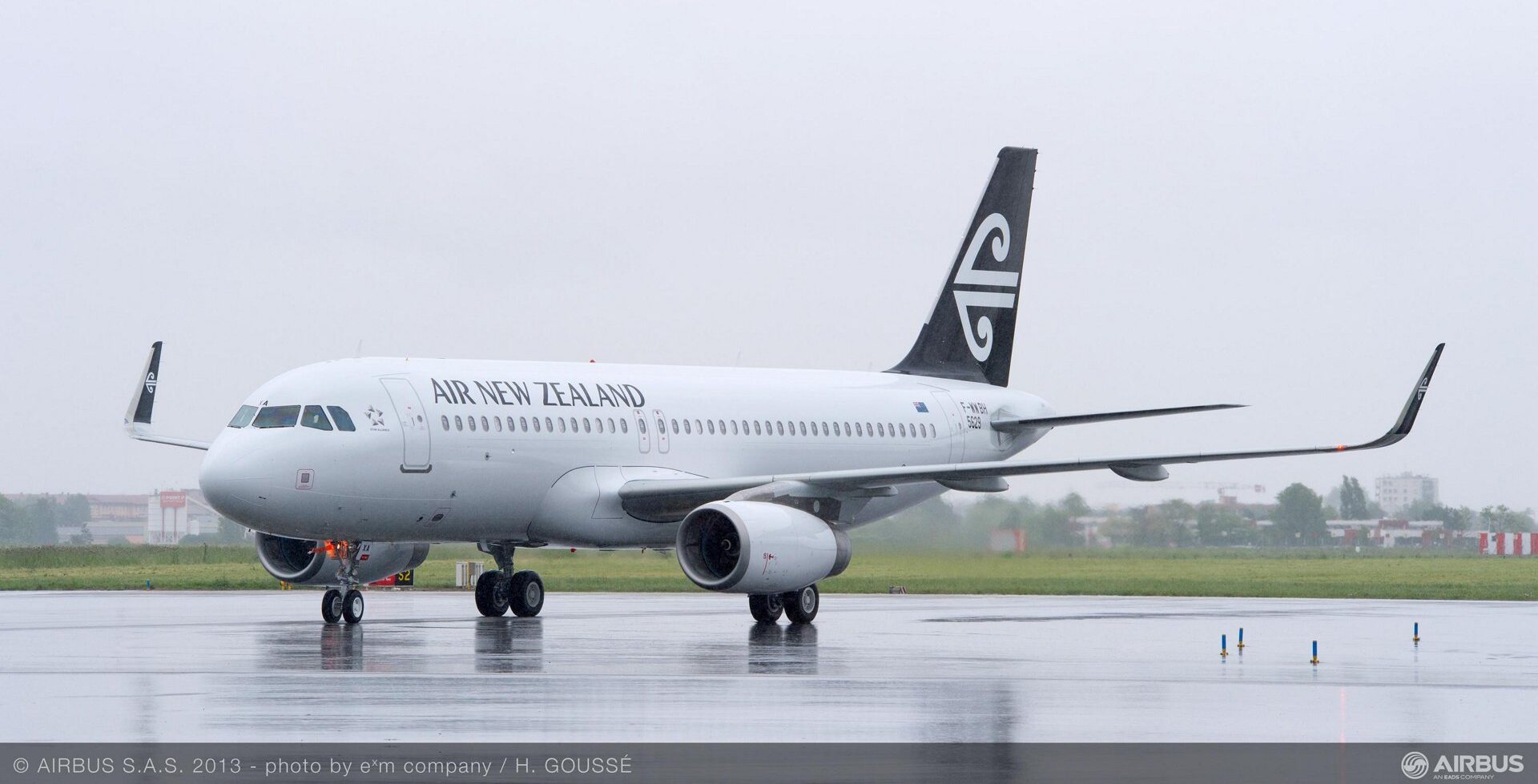 Air New Zealand and Airbus signed a Memorandum of Understanding to collaborate on a project to identify the opportunities and challenges of flying hydrogen-powered aircraft in New Zealand. The joint work seeks to contribute to the airline’s plans to reach the goal of zero net CO2 emissions by 2050.

As agreed, the airline will analyze the impact of hydrogen aircraft on its network, operations and infrastructure, while providing information, support and performance requirements and ground operations characteristics of hydrogen aircraft to help develop the manufacturer Air New Zealand’s decarbonisation. will provide. roadmap

For Greg Foran, CEO of the New Zealand company, “The MoU is an exciting step towards understanding how hydrogen-powered aircraft can become a reality in New Zealand.” The agreement will also give a strong boost to the company’s plans to implement low-carbon solutions for its short domestic and regional flights starting in the next decade.

Foran further argued that New Zealand “has a unique opportunity to become a world leader in the adoption of zero-emissions aircraft, given the country’s commitment to renewable energy, which can be used to generate green hydrogen.” ”

Currently, the airline is in the process of considering hydrogen or electric aircraft propulsion for short domestic flights, on the one hand. On the other hand, it finds closer solutions to reduce the impact of its long-range operations in sustainable aviation fuels (SAFs).

The memorandum paves the way for the two companies to work together, sharing relevant information that is likely to be beneficial to both of them from this unprecedented engagement in the Asia-Pacific region.

Airbus Asia-Pacific President, Anand Stanley, assured that he chose Air New Zealand “due to its commitment to sustainability, reputation for technical excellence and alignment with the manufacturer’s decarbonization objectives”, while emphasizing that ” The joint study will allow us to gain invaluable information about what airlines expect and their preferences in terms of configuration and performance”.

Airbus is currently studying three hydrogen-powered aircraft concepts called the Zero: a turboprop, a turbofan and a combined wing option. The aircraft are powered by hydrogen combustion through modified gas turbine engines.

In addition, according to the company, hydrogen fuel cells create electrical energy that complements the gas turbine, resulting in a highly efficient hybrid-electric propulsion system.