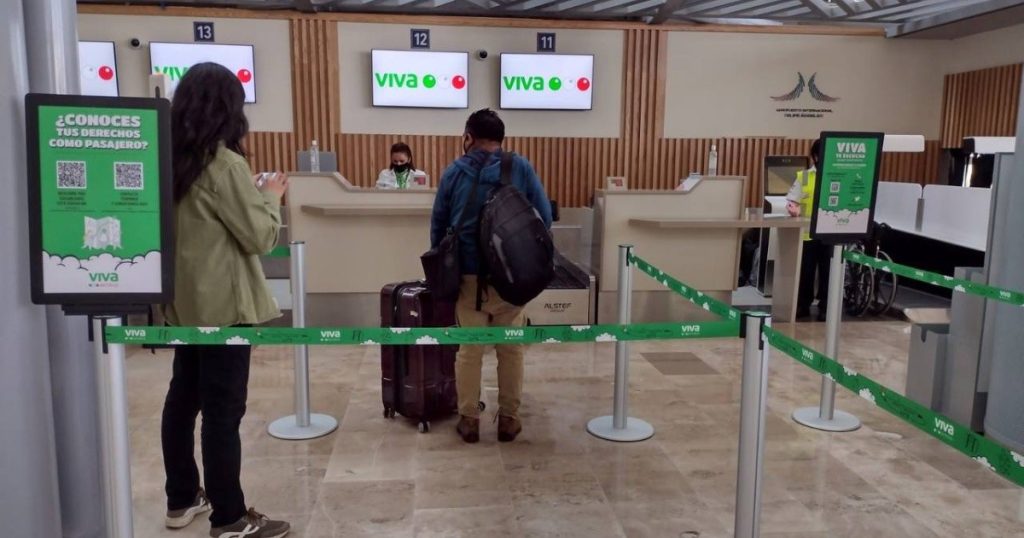 Nearly two months after the “opening” of Felipe Angeles International Airport (AIFA), President Andres Manuel continues to pretend to rule by decree, canceling 11 operations per hour from Mexico City International Airport (AICM) and sending them to AIFA, 20% fewer short-term flights and 30% over the long term, starting with freight and charter flights. Why? To conceal this grave failure, and to put the safety of millions of passengers at risk.

For more than 20 years, feasibility studies have shown that the only regional area in the Valley of Mexico to build an airport was Texcoco. Today, without listening to air pilots or controllers, not to mention the International Civil Aviation Organization or the Federal Aviation Administration of the United States, we have a new airport whose true cost, permits, financial reports, or airspace studies.

Let’s get to the facts: Money from our taxes has been poured into a trust fund to build nearly $120 billion in public information, because the truth is known only by the Mexican government since the contracts are classified as national security and may not be disclosed for up to five years. Obviously, to the cost of the new airport, we must also add $332 billion from Texcoco’s cancellation. In conclusion, it wasn’t cheap for us.

Users of social networks constantly share pictures of AIFA empty and without passengers, with more restrooms than flights, because not even its main promoter, the President of the Republic, uses them. The recent appeal by the International Federation of Pilots and the Federation of Pilots of Mexico is deeply disturbing, as they report in a public statement that the new redistribution of airspace in Mexico City is increasing aviation accidents, and they are asking all pilots to rely more on their aircraft. Physical readiness and that they carry sufficient fuel to avoid endangering the crew.

The main business of this government is a failure, because like AIFA there is the Dos Bocas refinery, where a group of senators walked in an allegorical show to meet them. But the truth is that two months before the opening of this massive project costing about 10 billion dollars, no one knows what is happening in dos Bocas; A servant made more than 200 requests for information via the transparency platform and three deals to allow me a tour, but they still refused my information and entry into the project, so what are they trying to hide from me?

Mexico, and especially my state, requires all public investment to achieve balanced and sustainable growth, but government spending must be strategic, care about the environment and must be exercised in an efficient and transparent manner. Lack of planning is the mother of all failures. As a Tabasco vice but especially as a Mexican, I’m concerned about things that are going well for us, but unfortunately the few businesses we have in the country are a nest of corruption and obfuscation. I hope that in a couple of months the history of AIFA failure will not be repeated in Dos Bocas, and that neither will become a monument to incompetence and colorful transparency.