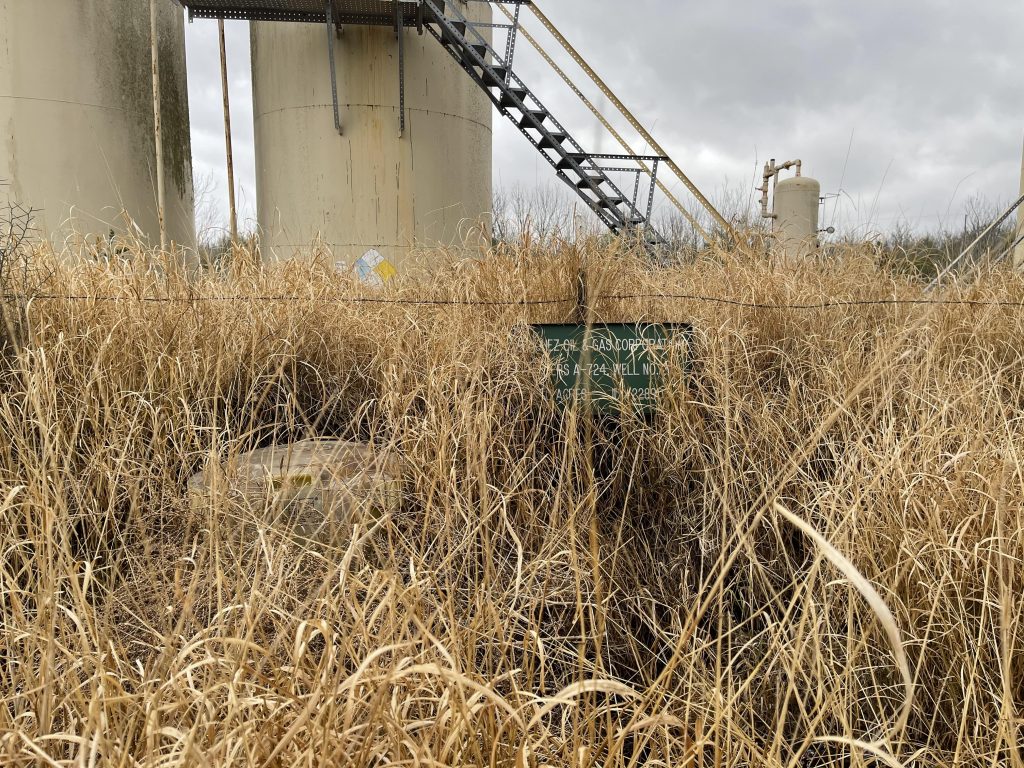 It has been a brutal year for the oil and gas sector, but despite the challenges it has the potential to emerge stronger, more efficient and with an enhanced reputation among investors, regulators and consumers. This is an opportunity to address some of the sector’s issues and make itself ready for the changing market.

Describing this as an uncertain time for the oil and gas sector would be something of an understatement. The pressure on the sector over the last few years has been well documented, with regulators, investors and consumers all talking about adopting new ways to meet their energy needs.

Then came 2020 and the pandemic that caused a catastrophic collapse in global demand. Of all the financial markets to be struck down by Covid-19, natural resources suffered probably more than most. The dramatic reduction in economic activity highlighted structural issues such as a supply chain that relies on having a high level of processed product in storage to cover for a variety of demand eventualities. In the sudden and virtually complete absence of demand, prices kept falling because there was nowhere to store the product at any point of its journey from ground to the consumer.

Things have stabilised over the last few months, but there are still very serious questions being asked about the oil and gas sector and how it can respond to changing conditions. While the vaccination roll-out in many countries is gaining momentum, the Covid-19 issue is not resolved. Countries are still announcing new restrictions, so it seems likely that demand for oil and gas will remain sporadic.

See also  Most detailed image of Mars yet: NASA shares this video of the 'red planet'

Governments around the world with an interest in natural resources are taking different approaches. For example, Britain’s recent North Sea Transition Deal does not rule out future extraction licences, but it includes financial support for North Sea oil workers that want to retrain in emerging sectors such as hydrogen production, carbon capture, offshore wind and decommissioning. Denmark, meanwhile, has announced that it will end all offshore activities by 2050, while Saudi Arabia has long been focused on reducing its reliance on oil.

All that said, there remains opportunities in the oil and gas sector both in the short- and medium-term. The world cannot simply switch to alternate forms of energy overnight and it is going to continue to rely on oil and gas for some time. Recent figures from Texas, where there has been considerable concern about the impact of the change of government, suggest that more than 2,000 people were hired in upstream roles during February. While a large proportion of this would have been re-hiring roles that had been lost when the industry came to a virtual stand-still early in 2020, it does highlight that there is activity in the sector.

What this shows is that there is still opportunity in the oil and gas sector. The pandemic has been brutal, but it has also been very effective at exposing the issues so that they can be discussed and remedied.

There has been a lot of talk about the transition to a lower carbon economy, but in the short- to medium-term the industry and its regulators need handle any transition efficiently to ensure that oil and gas companies and the communities they serve are supported.

From an investment perspective this means that there are still opportunities in the natural resources sector. They may be different from a decade ago, but they are still there and if you can choose the right ones, they still represent a superb way to balance an investment portfolio.

Kay Rieck has been active on the investment side of the oil and gas sector for more than two decades. Starting his career as a financial adviser and stockbroker on the New York Stock Exchange, he quickly developed an interest in natural resources and associated assets building his expertise with investment banking and asset management roles at the New York Board of Trade and the Chicago Board of Trade. Utilising his exceptional network of global contacts, he started his first exploration and production company in the US in 2008, selecting investments across the Haynesville Shale, Permian basin, Eagle Ford shale, Dimmit county and elsewhere that offered exceptional prospective returns.