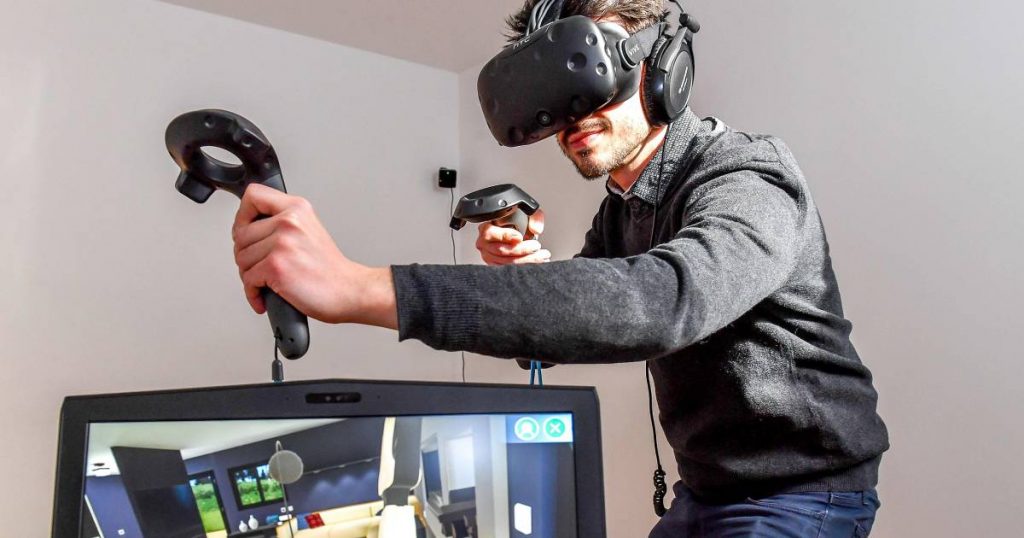 It’s become something of a holy grail of technology. For the past 50 years, Virtual Reality has been touted as the next great step. Yet despite being a constant presence in the science and technology media, the promise of VR being used on a day to day basis has remained tantalisingly just out of reach.

However, there are the strongest signs yet that the day might finally be upon us. Facebook Reality Labs proudly announced a couple of months back that the latest Oculus Quest 2 VR headset has outsold all previous versions of the technology combined, and the business unit’s VP Andrew Bosworth proudly proclaimed that VR gaming has broken through from the early adopter crowd into the mainstream.

Getting the basics right

So how has this product succeeded where others have failed? There’s no magic involved, it is simply a case that Facebook Labs have covered off all the basics. The headset provides a realistic experience, it is comfortable to wear and it is priced at a level that undercuts comparable products from the likes of HTC and Apple. Having said that, there are still some hurdles to be overcome before VR can really said to have conquered the gaming market in the way that, for example smartphones took over the world of mobile handsets.

Finding its place in the gaming space

The most fundamental is that VR gaming is still a niche in its own right. The technology remains a step away from being able to deliver VR versions of the most popular console games like Grand Theft Auto or Fortnite. It means that it can only ever be a parallel or alternative form of gaming, and the millions who enjoy these types of games will only adopt VR in addition to, not instead of, their existing set up.

See also  The UK's first electric motorway for trucks. that's how it works

Where VR can really come into its own is in games that are fundamentally simpler. Casino gaming is a perfect example. As can be seen from Netent’s site, jurisdictions like Canada have a crowded and competitive online casino scene, where every provider is looking for ways to establish an advantage over the rest. Providing a VR experience adds to the realism, and games like roulette or blackjack are ideally suited to the technology. After all, spinning the wheel, placing the chips and turning the cards are all easy effects to create in VR.

There’s no doubt that VR gaming is more accessible now than it has ever been. However, we were saying the same thing about its arrival as a mainstream form of gaming five years ago, when stores were stocking up with the newly released Oculus Rift and HTC Vive ready for a Christmas rush. No doubt the people at Facebook Labs are hoping for exactly that to happen this year with the Oculus Quest 2. We will keep our powder dry and reserve judgement on whether the age of VR gaming is truly here till Black Friday, at the earliest.