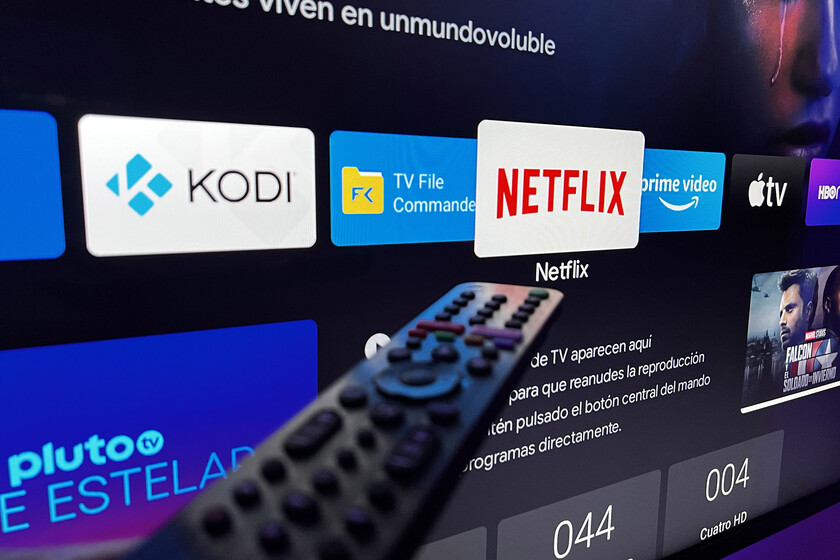 We are used to hearing about streaming video platforms and Evaluate the quality of the image they provide. If they are compatible with this or another HDR standard, if they have 4K content … but one of the really important aspects is the codec used. One aspect that Netflix is ​​now improving by adopting the . format AV1 codec.

Combined with the quality or breadth of the catalog, the platforms They also seek greater efficiency when streaming content, something that makes the use of the AV1 codec remarkably feasible. more efficient system Already tested on mobile phones It allows to consume less band especially in 4K resolution and that is now Reach TVs after going through mobile phones.

From cell phones to TVs

Before proceeding, remember to file AV1 codec, which is an acronym for AOMedia Video 1, was developed by the Alliance for Open Media and approved by Amazon, Apple, Facebook, Google, IBM, Intel, Microsoft, Mozilla and Netflix. codec Represents a huge improvement over the VP9, which is what I’ve used so far. An interesting, royalty-free alternative to VP9 and HEVC.

The AV1 codec Now coming to Netflix on select TVs and desktops After using it on mobile devices, a platform where in many cases it makes sense to rely on data rates. The AV1 video format improves the performance offered by VP9 and HEVC by up to 40% by having a more efficient compression method, requiring less bandwidth to send the same resolution.

In addition, with the use of AV1 they mentioned that Reduces startup delay by 2%., in addition to reducing the quality drop by up to 38% that can occur at some moments of reception due to bandwidth issues.

Netflix indicated that everything Content based on the AV1 codec is 10-bit color coding, in the fullest resolutions they offer from the original and at the original frame rate they offer, including High Frame Rate or HFR, although at the moment they seem to have no HDR.

However, there are two nuances that need to be done, as it is not an easy process. On the one hand A large amount of content must be re-encoded From original sources is a process that takes hours. In this sense, the platform states that AV1 support will come first in the most popular titles. 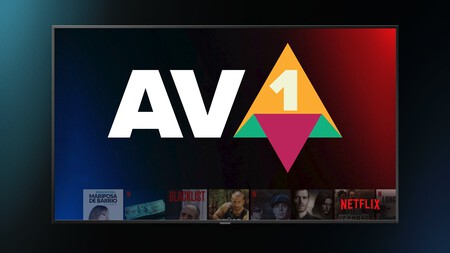 On the other hand, access content with the AV1 . codec Users who access Netflix will benefit from some TVs And from PS4 Pro. And that’s the only downside, hardware can now take advantage of this improvement, as few TVs are compatible and capable of AV1 decoding. All those who are not, will continue to use HEVC and MPEG4 AVC.

Now they Compatible with all Android TVs released as of March 31 of this year, such as Amazon Fire TV Stick 4K Max or Some Samsung TV Models.

Netflix is ​​getting the batteries phase broadcast quality versus competitors Like Amazon Prime Video, Disney +, Apple TV + and HBO Max, the platforms that were used in many cases are HEVC / H.265 compared to H.264 that Netflix uses in Full HD and in lower resolutions if the content so you do not have a copy 4k.