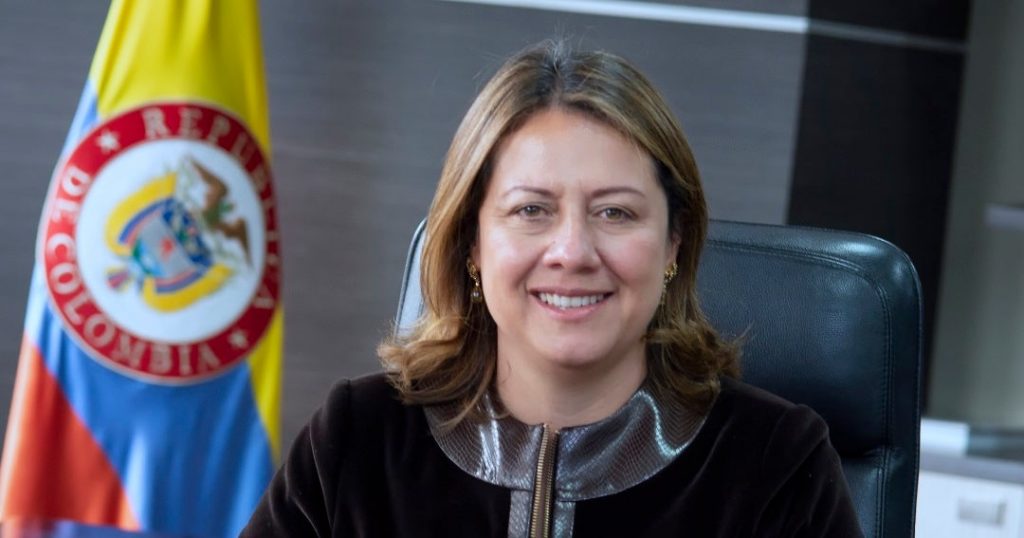 The Department of Commerce has announced that the Santa Marta Theater will be handed over in August 2021, a work being carried out in partnership with the government and the Ministry of Culture. $38,000 million has been invested in this project and its aim is to develop the creative and cultural industries in the region.

It is worth noting that the Ministry of Culture declared theater as a cultural asset through Resolution No. 948 of July 11, 2006.

It is a project that will provide technical improvements to the community and a multi-faceted room that will allow concurrent events with a capacity of 120 people.

On the other hand, the ministry announced, via Fontare, that it will invest $2,400 million to promote tourism in Magdalena. The objective of this plan is to promote Santa Marta’s position and administration as a tourist destination during the different seasons of the year. This work will be accompanied by the implementation of nine trade missions in Bogota, Bucaramanga, Pereira, Manizales, Armenia, Cali, Medellin, Neva and Tonga.

Through Bancoldex’s lines of credit, more than $127,000 million has been disbursed to management, benefiting 11,739 companies.

It should be noted that in 2020, Bancóldex, in alliance with the Office of the Mayor of Santa Marta, created a trust stake that has so far allowed $3.49 billion to be disbursed, with which it has supported 198 companies.

According to ProColombia, FDI numbers in Magdalena are also positive. According to reports from Canada, the United States and South Korea, as of June 2021, 6 projects worth $131 million have been started. These resources have reached the sectors of electric power, services, pharmaceuticals, tourism infrastructure and finance, which will create more than 440 job opportunities.

In the field of foreign trade, Minister Maria Jimena Lumpana indicated the importance of ratifying the trade agreement with the United Kingdom, and that it benefits banana exports, which this year amounted to 138 million US dollars, with a growth rate of 11.8%. “This department is responsible for 34% of overseas sales made this year, the second most important sales after Antioquia,” he said.

On the other hand, the government announced that this year Columbia Productiva has taken the lead in the strategy that enhances the quality, connections and development of the country’s collections, with a significant impact on tourism in the region.

According to Lombana, this strategy will now be known as “Cluster Plus Pro”. It will have $4,000 million in resources for this year. The idea is that the companies that make it up are developing more diverse and sophisticated products and services.

“Through this program, we seek to influence the performance of groups in Colombia, which provides more than 582,791 official jobs,” he said.