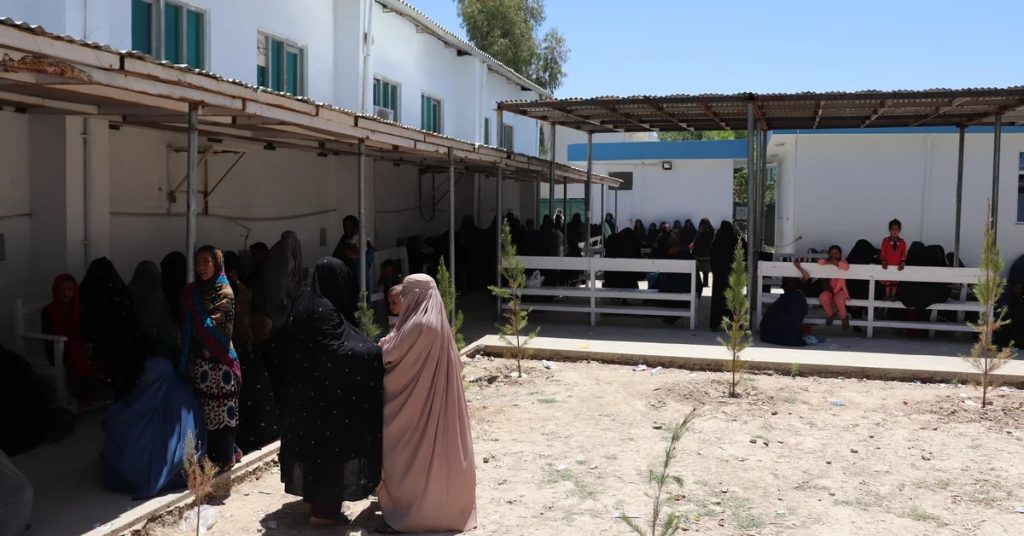 The United States positively evaluated this Saturday the decree issued by the Taliban movement this Friday in which it called for respecting women’s rights, especially in the field of relations, but asked the regime to expand the tolerance they declare to include other areas of daily life. .

Consequently, they urged religious organizations and leaders to implement “important measures to secure their rights.” The document states, “No one can hand over one woman to another in exchange for a peace agreement or to end a court case.”

In response, the US Special Representative for Afghanistan, Thomas West, welcomed the decree but insisted that “more is needed to ensure women’s rights in all aspects of Afghan society, including women’s schools, workplaces, politics and the media,” according to a letter posted on His account on Twitter.

The text comes after the Taliban significantly restricted the rights and freedoms of women after seizing power in mid-August, which sparked international controversy.

As explained by the Taliban, this decree is framed within the rules of Islam, although these rights were previously guaranteed under the Afghan legal framework. However, it does not include any mention of women’s rights in the workplace or academia.