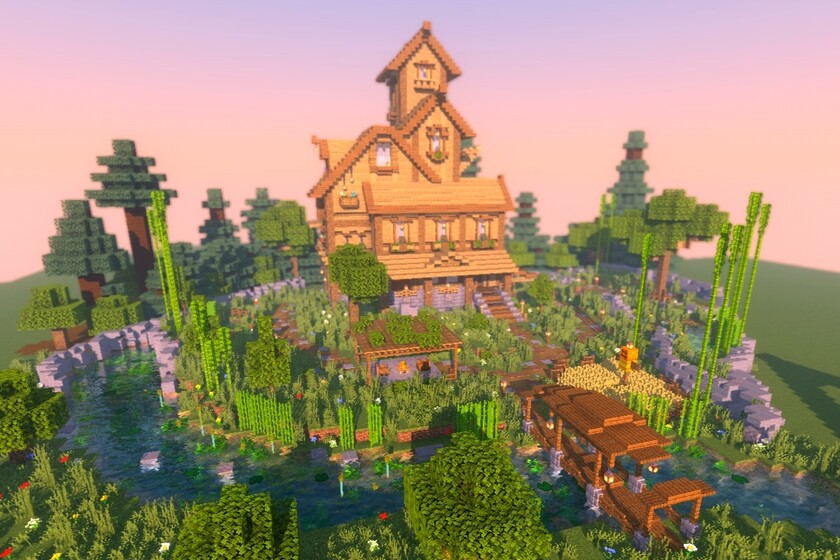 In about 30 years, when someone asks, “what is the nature of you job?“, It is possible for more than one person to answer that it is a file Minecraft gardener, avatar trainer Or a professional e-sports player. As such, it might sound crazy, especially the employment related to Minecraft, but this is what the government of Spain is thinking.

This is stated in a document It has been published (pdf) by name Spain 2050More than a hundred expert researchers have participated in it and is a plan with long-term expectations of how this will be done New technologies will have a greater impact and a greater presence in societyWhich, in turn, will have a great impact on creating new jobs over other jobs that will eventually disappear.

It is also not something that should surprise us today, because it is It has always happened throughout history. That is why, on page 302 of the plan, it is detailed:

This dynamic has been reproduced for centuries and nothing makes us believe that it will not continue to do so in the future: new technologies will also create jobs, many of which are related to the development, management and repair of these same technologies (programmers, mechanics, remote robotic operators, and data scientists) and the growth of virtual and virtual reality. Hence, jobs like Minecraft gardener, avatar trainer or professional esports player will be more and more frequent.

It is difficult to imagine that Minecraft could feed a person with such a job, but the truth is that It’s not the first time we’ve read something like this. Last March, a job offer surfaced in the UK where virtual gardeners were asked to advise other players when shaping their worlds, and they paid £ 50 an hour (around 58 euros for a change).

So, who knows if in the future they will end up giving lessons or courses until someone gets a job like this, as happens with avatar trainers. What is common today is Professional e-sports player For the number of teams with young people who are dedicated to being the best in the world in titles such as Fortnite or League of Legends, from which they are held World championships.

We do not know what awaits us in the futureThirty years from now, we’re seeing how fast technological progress can be, but at least, as indicated in the document, the Spanish government doesn’t seem to rule out that video games have a greater presence in the lives of all citizens.