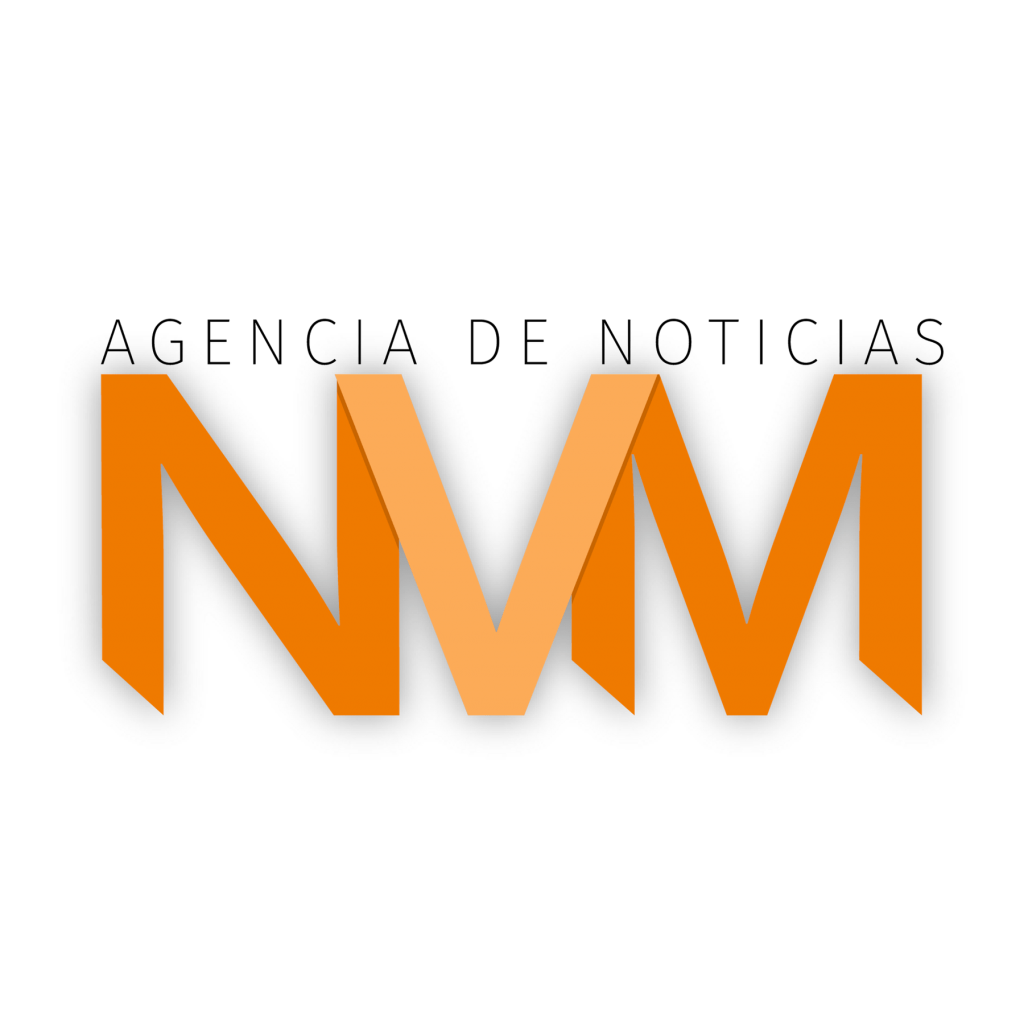 Cuautitlan, Mexico. – As a result of unremitting effort and an impressive career, Dr. María de la Luz Zambrano Zaragoza, Researcher and Academician at FES Cuautitlán, has been awarded the State Prize for Science and Technology 2020, one of the most important prizes awarded by the State Government of Mexico (GEM).

Through the Consejo Mexiquense de Ciencia y Tecnología (COMECyT), GEM recognizes researchers and technologists who throughout their careers have developed innovations with significant social impact. It also distinguishes companies that promote knowledge, whose contributions are aimed at creating products, materials, or manufacturing systems.

At the award ceremony, Alfredo del Mazo Maza, Governor of the State of Mexico, noted that this was the second largest call in the past 17 years, with 82 researchers and 31 companies awarded, since receiving 61 applications, from which two companies and seven scientists were winners.

In an interview, Dr. Zambrano said she was satisfied with receiving this award which symbolizes 28 years of academic and research work, developing multiple projects aimed at using nanotechnology for the benefit of agricultural production and food preservation, among others.

As a way of reminiscing, she recalled arriving at FES Cuautitlán in 1993, when she began her career as a professor in a food technology subject, not realizing that years later, her impetus would lead her to venture into an interdisciplinary mission for nearly three decades that had yielded impressive fruits.

This is the case of the COMECARNE Prize for Research and Innovation at Expo Carnes y Lácteos 2019, held in Monterrey, Nuevo Leon, which she received jointly with Dr. Susana Mendoza Elvira, Head of the Virology Laboratory, and with food engineer Tania Herrera Serna, for the creation of a nano container Active to increase the shelf life of pork.

In this way, the laureate emphasized that the 2020 State Prize for Science and Technology has a positive impact on her life and the prestige of the college, because despite the medal being awarded individually, behind it there is a large team of collaborators and students who believed in their work.

“Everything we do is a reflection of constant dedication and full-time learning and education, things are not coming as fast as we want them to, but we have to be patient. Research is an engine that keeps us alive,” he emphasized.

On the other hand, when referring to the future, he noted that one of his biggest goals is to continue to innovate and infuse with the new spirit that students inject into his lab. Finally, the Academy expressed its gratitude to the first interdisciplinary major, which allowed her to grow professionally, increase her passion for research and train competent human resources at the undergraduate and postgraduate levels.