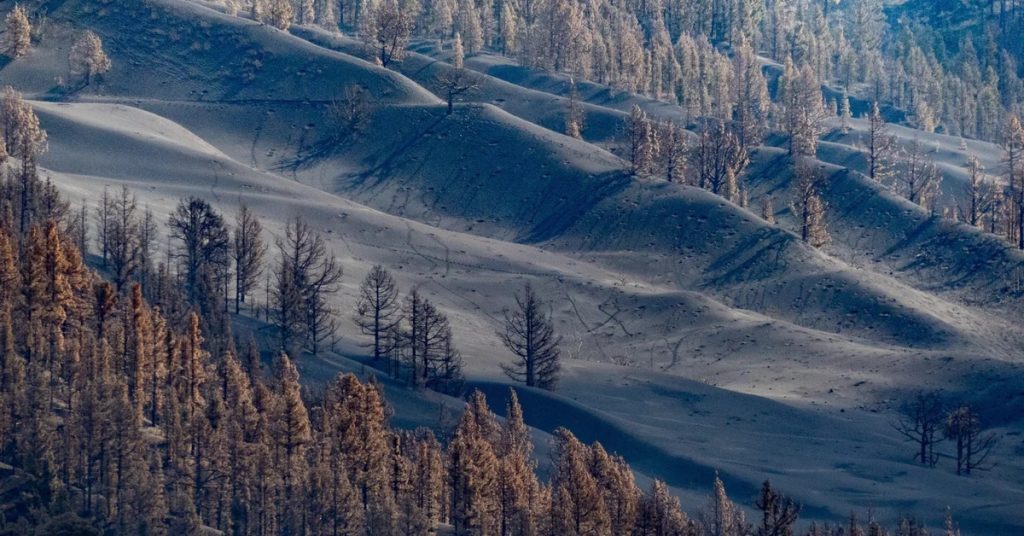 some 33,000 people from the spanish island palm, in the Las archipelago Canary IslandsThey had to isolate themselves in their homes for a few hours due to the toxic gases emitted from the volcano old summit, Spain, broke out nearly three months ago.

The provincial government ordered in the morning”Inventory of the population of the (municipalities) of Los Llanos de Arridan, El Paso and Tazacorte Because of the very unfavorable air quality situation, because sulfur dioxide“They are associated with other emissions from volcanic activity,” the statement said.

At the beginning of the afternoon, just before 2:00 pm (local time), the authorities raised the order “In light of the improvement in air quality.”

The population of these three municipalities is about 33,000 people, i.e. 38% of the island’s total population, according to figures provided by the National Institute of Statistics (INE).

“Close doors, windows, and blinds, and (avoid) air from outside. Limit yourselves, if possible, to the deepest rooms“From the houses, the provincial government had advised.

“Turn off the air conditioning and heating (appliances),” he recommended, and “For added security, apply masking tape to door and window joints.”

“If you are outside, be aware that the car is not a safe place and limit yourself to the first building you come acrossHe added, “The authorities.

Cumbre Vega volcano eruption September 19, is the first in half a century on this small island in the archipelago. It caused no casualties, but caused significant damage and the evacuation of more than 7,000 people, some of whom lost all their possessions under rivers of lava.

It is the longest eruption of the island and the third in a century after the eruption of volcanoes San Juan, in 1949, and Tenguya, in 1971.

Young woman nearly drowned when her hair was trapped in a pond filter: her family’s radical decision to save her