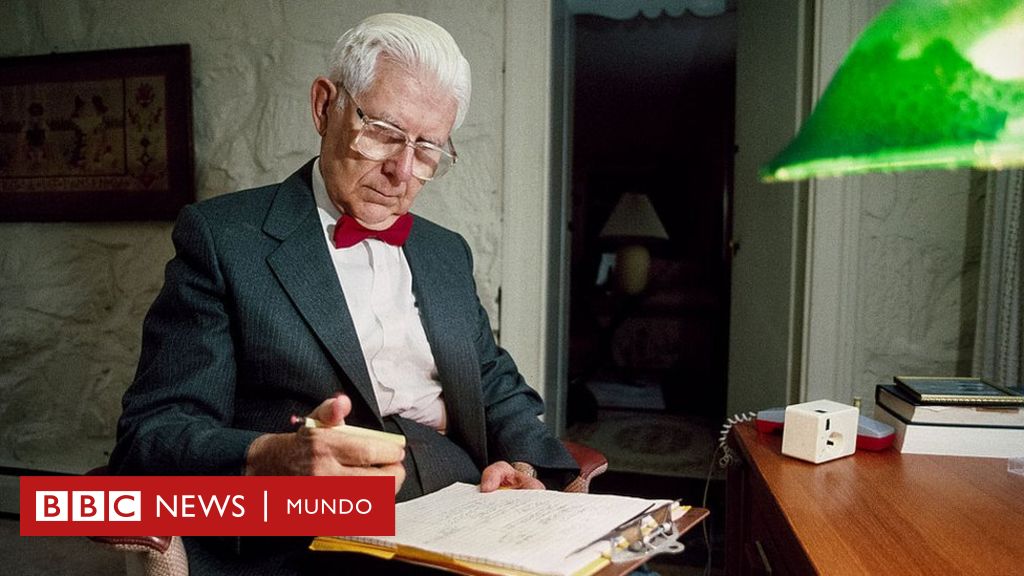 American psychiatrist Aaron Beck, considered the father of cognitive behavioral therapy, has died at the age of 100.

Beck died peacefully in his home, according to Beck Institute for Cognitive Behavioral Therapy Founded by the doctor with his daughter, Dr. Judith Beck.

Cognitive behavioral therapy, originally developed to treat depression, aims to change the way people think to change their behavior and improve how they feel.

Beck’s work is hugely influential. He published hundreds of articles and 25 books in his career.

Her daughter said in a statement that Beck ‘Transformed the field of mental health’ With their findings they added that both of them exceeded their expectations for the work of the institute they founded together.

“We honor my father’s legacy by continuing his work and expanding his mission to help individuals live healthier, happier, and more meaningful lives.”

A new approach to mental health

He studied at Brown University in his hometown and later earned his medical degree from Yale University.

After his initial training, Beck started He questions the foundations of Freudian psychoanalysis which was focused on uncovering the conflicts buried in people’s pasts.

Instead of focusing on people’s subconscious, Beck worked to counter negative thoughts from his patients.

People undergoing CBT are encouraged to question their distorted assumptions of self and thought processes to change the way they perceive themselves and the world around them.

Unlike other treatments, it focuses on the patient’s current problems to improve their daily outlook.

This technique is becoming increasingly popular and by the 1990s it was widespread.

It is currently used routinely to treat depression and anxiety, but it can also be applied to other aspects of mental health such as post-traumatic stress disorder.