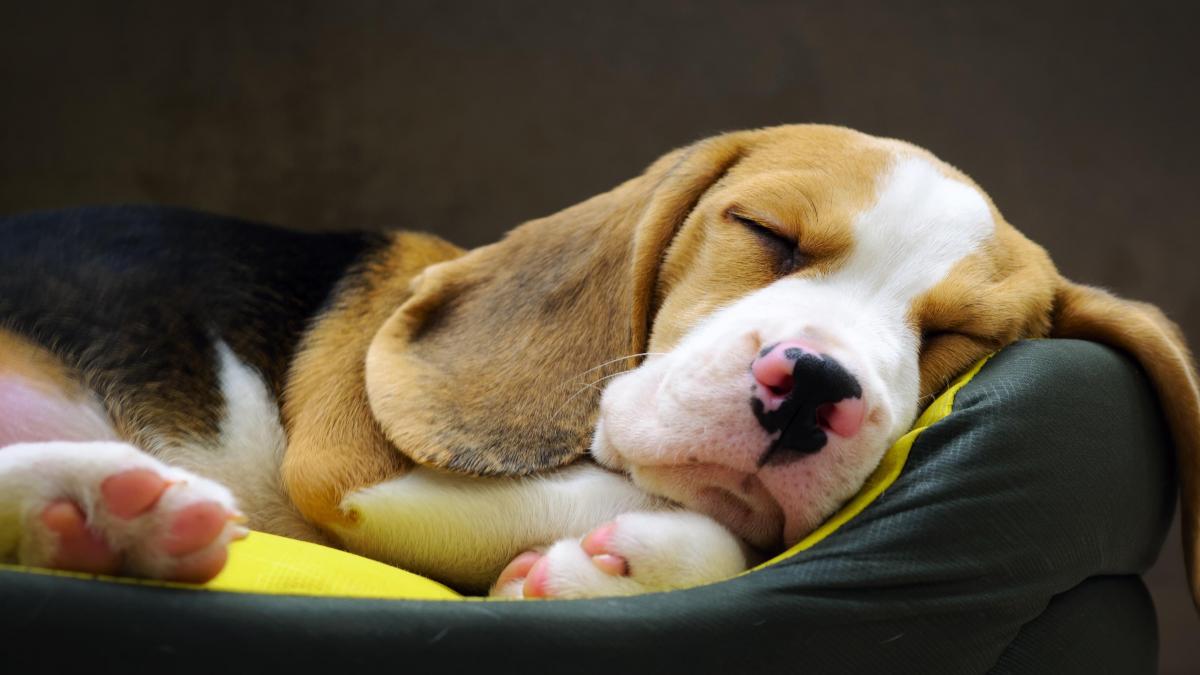 When Michelle Parker first saw a scarf knitted from pet fur on Facebook, she was fascinated by the idea and knew she needed to knit one from the hair of her two dogs, four-year-old Luka and 12-year-old Keisha. .

The woman from Leeds (United Kingdom) managed to collect four and a half kilograms of Luka’s hair, taking advantage of the fact that the Samoyed was moving, and 2.5 kilograms of Keisha, a Keeshond who was also moving. Parker weaved the entire cover with Luka’s hair and removed the pompoms from the scarf from Keisha’s hair.

Here are the hair scarves of Michelle Parker and her dog! Made from dog hair she collected after brushing her dogs #recycling @GabyRoslin @BBCRadioLondon pic.twitter.com/vIVTVCtdu9

The idea sounds crazy that could only happen to a semi-retired design consultant, such as Michelle Parker, but the truth is that the original idea is not hers. English captured the incident from a Facebook person.

The 54-year-old tracked down Andrea Devine on Facebook, a spinning and weaving specialist from Essex, UK. Devine specializes in making quirky gifts for pet owners out of her dog’s fur, and commissioned them for a 216 euro whimsical scarf. Plus, Michelle Parker herself has confessed that she knew Andrea Devine was going to make sure a scarf made 100% of her pet’s hair without mixing it with other fabrics like wool.

As he remarked in the newspaper MirrorIt was important to Parker to have this memory of my pet. “I already knew about Andrea’s work when I saw her at Crufts, at her stand I saw she had a scarf and hat and I liked it,” Michelle explains.

Of course, at this point Parker admits that, although the result of the scarf has mesmerized her because it gives it a glamorous and plush touch, she’s only worn it once on Christmas. Devine also gave her three small dogs made of dog hair as a souvenir when Luka and Keisha were gone.