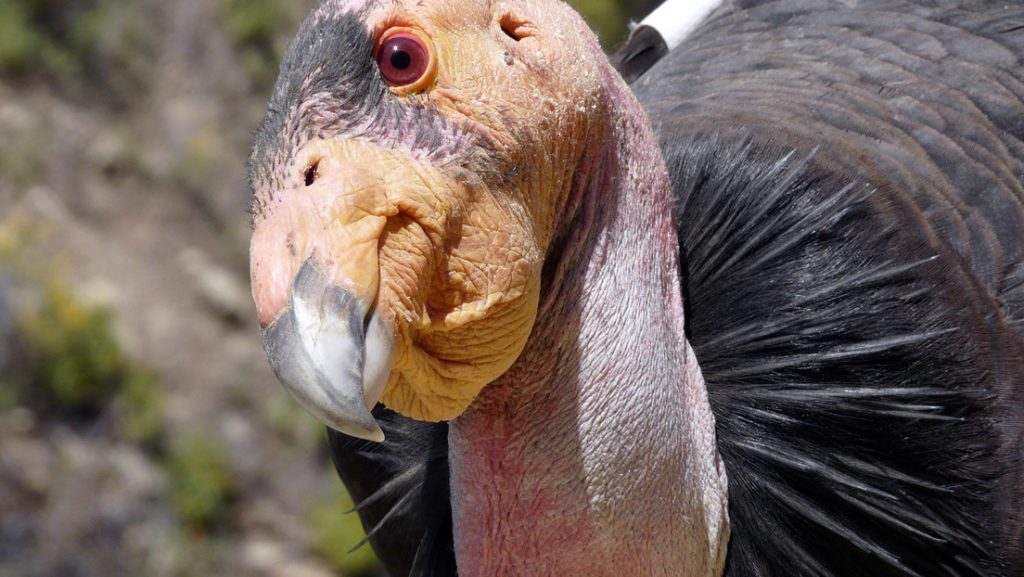 The investigation revealed that the young were born from eggs that had not been fertilized, so they did not have a genetic burden from the father.

A female California condor (‘Gymnogyps californianus’) in captivity has produced one chick each without mating with a male, and this is the first time that parthenogenesis has been documented in the species.

According to conservation scientists from the San Diego Zoo Wildlife Alliance (USA), when conducting a kinship study of biological samples of birds in captivity, they discovered that the offspring of a male hatched from unfertilized eggs.

According to experts, the results of the analyzes carried out showed that, despite the presence of the expected male chromosomes, both models lacked a paternal genetic load and were similar in all assessed maternal heritability markers.

Scientists at SDZWA discovered that two California condor chicks hatched from unfertilized eggs. This type of asexual reproduction, known as parthenogenesis, is a first for the species and offers new hope for its recovery. Read more: https://t.co/m5MZhqt21lpic.twitter.com/vRxGbKZy2S

Cynthia Steiner, co-author of the research published Recently in the Journal of Genetics, he explained that the results were particularly surprising, because both females were constantly housed with fertile males and had previously produced chicks. “At some point they decided, for some reason, to opt for asexual reproduction,” Steiner said.

This is the first time that asexual reproduction has been demonstrated in a bird species, in which the female was in regular contact with males of reproductive age.

So is the researcher pointed out That more studies will be able to determine how often asexual reproduction occurs among California condors, especially in the period when their population is increasing.

According to recent censuses, it is estimated that some 500 copies Of this species, 200 of them are in captivity and 300 in the wild. For this reason the species is considered endangered by the International Union for Conservation of Nature.