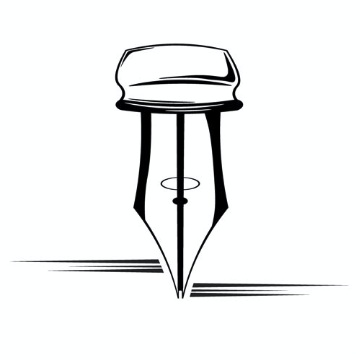 The French philosopher Jean-Luc Nancy argues in his book Depleted society, Published in 1986, that since the end of communism, society has been expelled, since the fall of the communist regime, individuals have ceased to belong to social works and have contented themselves with interacting with each other in a selfish manner. In his last important book Meaning of the world (1993), Nancy writes: “Every space of meaning is a common space (therefore all space is a common space …)”.

Faced with the loss of identity and a sense of common spaces within cities and within mass housing projects, the following questions arise: How can architecture and urban planning contribute to putting society into practice? Regarding public space: How do we understand shared space? With regard to housing: can the current housing be transformed into a cooperative social product?

In order to find answers to these questions, we must first take into account the episodic nature of architecture and urban planning, and thus envision them more as consequences rather than as causes of social order.

Currently in many cities, young architects are rethinking the idea of ​​cooperative housing, as well as creating collective workspaces. Although examples are still extremely rare, it is possible that these initiatives have an intention to restore societal spirit lost during the second half of the twentieth century, or it may be the result of a reassessment of the individual’s role in society and its viability. Work, or at least so we’d like it to be in the near future.

Towards a cooperative housing

In 1922, Austrian architect Rudolf Schindler, an immigrant to the United States, built a house in Los Angeles for his family and the family of his colleague Clyde Chase. The architect referred to this project as “cooperative housing”. A century later, we must rethink this idea, adapting it to the social conditions of our time, as society has become increasingly isolated.