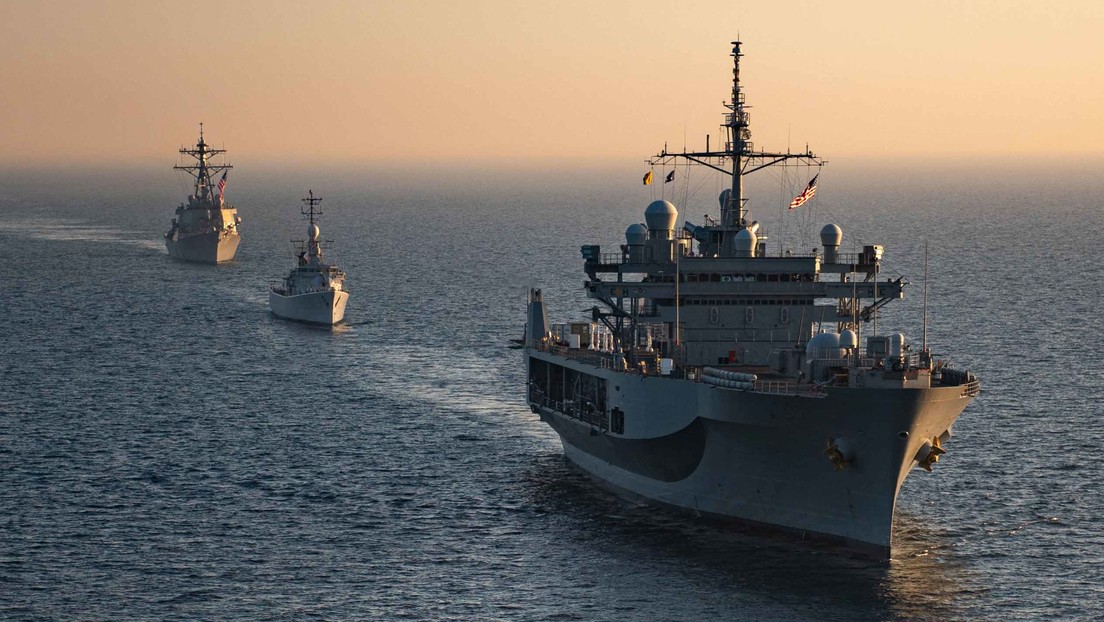 The president said that for the time being, the Russian military is limited to protecting NATO aircraft and ships.

Vladimir Putin announced on Saturday that the United States’ unplanned exercises in the Black Sea pose “a serious challenge” to Russia. “Not only have they formed a fairly powerful naval group, but aviation is also used during these exercises, including strategic aviation,” the Russian president said in an event on the Rossiya 1 channel.

Putin noted that the Defense Ministry has proposed that the Russian military also conduct exercises in the Black Sea region, but he estimates this is not necessary. “There is no need to escalate tensions further,” the president insisted.