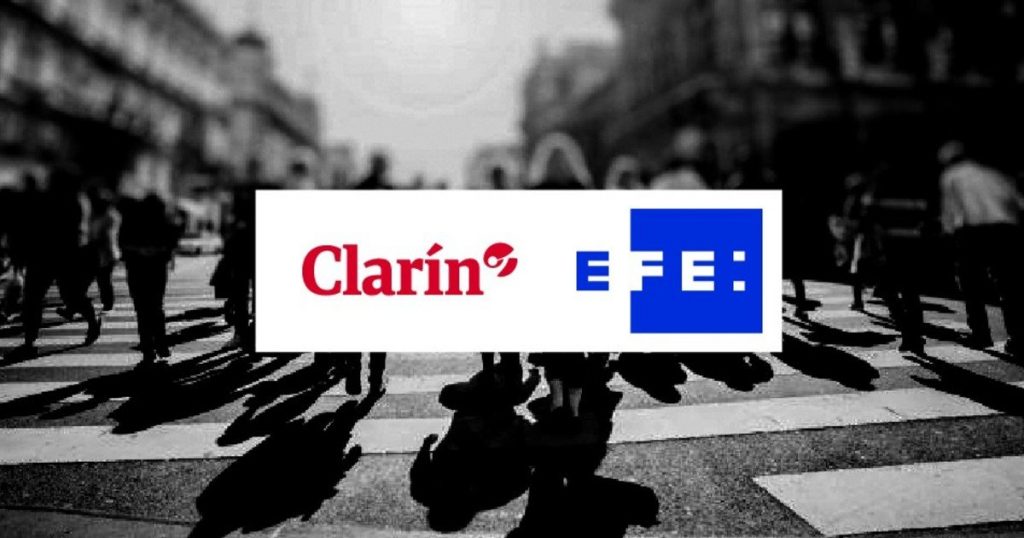 Mexico March 1 (EFE). – A new generation of Elite Way School will surprise Netflix fans in 2022 with the new series “Rebelde,” a new telenovela adaptation that charmed the world in 2004.

“The new generation of ‘Rebelde’ starts production in Mexico City,” reads a statement released by the platform Monday, in which he also announced the new production champions.

The advertisement was accompanied by a letter from the school’s general administration in the novel and signed by Selena Ferrer Mitteri, who played Televisa’s version of actress Estefania Villarreal.

The message reads: “Today, the Board of Directors is proud to present the new generation of young people who will be part of our prestigious institution in the next academic year 2022.”

The series is based on the original concept developed by production companies Cris Morena Group and Dori Media, which was also adapted by Televisa in 2004 with the telenovela “Rebelde” starring Anahi, Dulce Maria, Christopher Ackerman, Alfonso Herrera, Mighty Peroni and Christian Chavez.

The success of this production has become a global phenomenon that spawned the RBD band, whose heroes have reached many countries and whose success is still in place despite their separation.

During the group’s four years of activity, they released six studio albums and three other live acts, which received a good response from the audience.

The group ran no fewer than six international tours that allowed its members to perform in front of thousands of fans in Europe and America.

Despite this, the band announced their disbandment in mid-2008, but in 2020 the “RBD Fever” returned with a concert with a “live broadcast” and full discography on Spotify. EFE