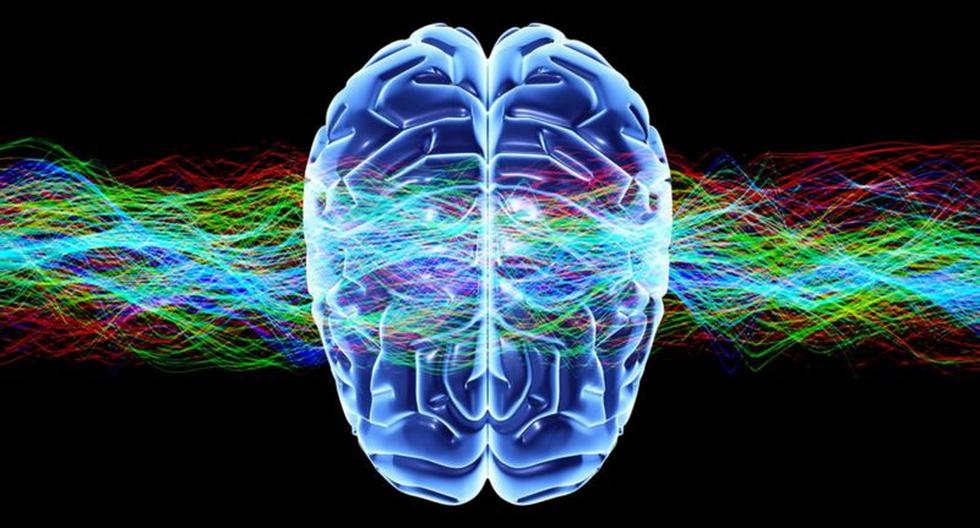 A study published by Cell suggests that there is a mechanism in the brain stem that, since adolescence, could help explain why some areas of the body, such as the hands or lips, are more sensitive than others.

Those parts of the skin that are particularly sensitive are essential tools for our ability to discern the more intricate details of the world around us and are key to our survival.

Because of its importance, the brain allocates a lot of space to the sensitive surfaces of the skin specialized in precise and selective touch, which constantly collect detailed information through the sensory neurons that feed it.

Harvard University team (United State) He investigated how the relationship between sensory neurons and the brain causes such sensitive skin to reveal a mechanism that could underlie this increased sensitivity.

The study provides a mechanistic understanding of why more brain space is devoted to skin surfaces with higher tactile acuity”, leading to increased sensory acuity in the parts of the body that need it, said lead author David Genty, of Harvard University.

The research was conducted in mice, but the team noted that overrepresentation in the brain of these sensitive areas is observed in all mammals, suggesting that the mechanism may be generalizable to other species.

This overrepresentation develops in the brain, according to the study, in early adolescence and can be observed in the brainstem.

See also  This is the heart shape of the "turbulent" Milky Way.

The team believes that this discovery could one day help in better understanding some neurodevelopmental disorders that affect the relationship between touch receptors and brain.

Scientists have known for a long time that certain parts of the body are over-represented in the brain, as shown by the sensory map of this organ.

The so-called somatosensory homunculus is a scheme in which it is noted that some parts of the body, such as the hands, lips or tongue, have much more space in the sensory cortex than other areas such as the legs.

Previously, it was thought that the overexpression could be attributed to the increased density of neurons innervating those areas of the skin.

However, Ginty saw that although sensitive skin contains more neurons, these are not enough to explain the extra brain space.

The team conducted experiments on mice to image the brain and neurons as they were stimulated in different ways.

“This immediately made it clear to us that something other than the density of innervation of neurons in the skin explains this overrepresentation in the brain,” Ginty said.

The team then determined that the brainstem — the area at the base of the brain that relays information from sensory neurons to more complex brain regions — is where the magnified representation of sensitive skin surfaces occurs.

This discovery led the researchers to conclude that the overexpression of sensitive skin must arise from connections between sensory neurons and neurons in the brainstem.