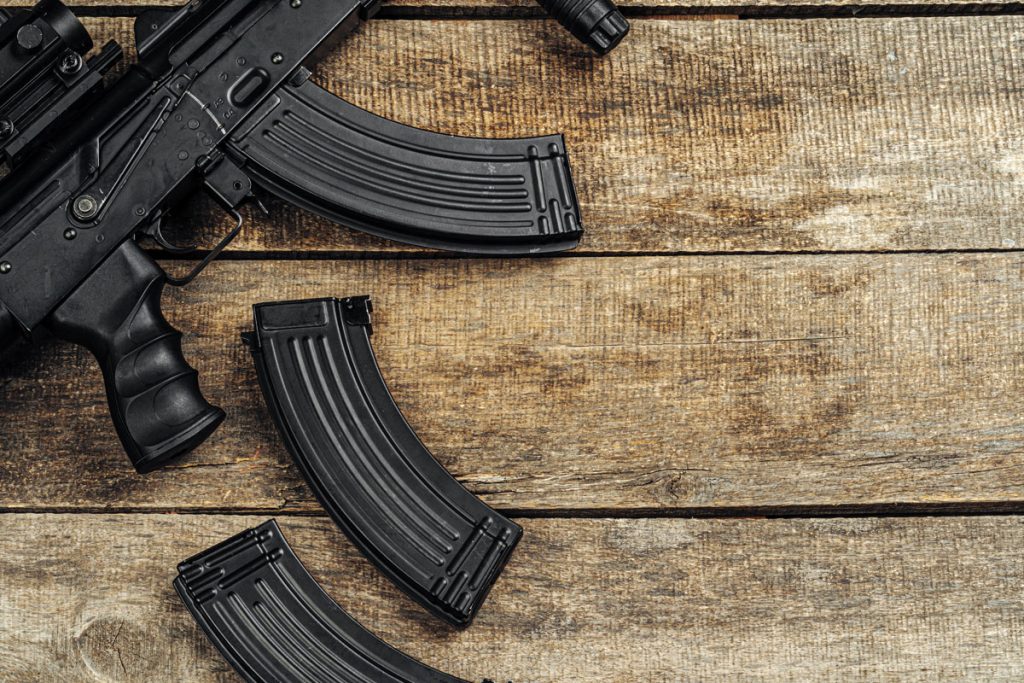 He was the driver who worked at the United States Consulate in Sonora, Mexico Sentenced to imprisonment for attempting to smuggle guns and other weapons with an official car.

Luis Manuel Bray Vazquez, 35 years old Sentenced to nearly four years in prison An attempt to enter a shipment of firearms from the United States into Mexico.

Bray Vazquez was driving an official US Consulate vehicle in November 2020, and when he passed through the Nogales border post, he was searched by Customers who discovered weapons.

“They searched the consulate vehicle that Bray Vasquez was driving and found 10 rifles and five pistols, including a 50-caliber Barrett rifle, several AK-47s and ARs, and pistols.”

The driver has already confirmed it He smuggled weapons into Mexico on previous occasions Specifically, he was receiving payments to carry out criminal operations.

Although Bray Vasquez tried to evade a search of his car at the border point by driving at high speed, the Border Patrol agents They blocked the pass to prevent him from escaping to Mexico.

In April 2021, the defendant pleaded guilty to the charges and In August, he was imprisoned for 46 months.