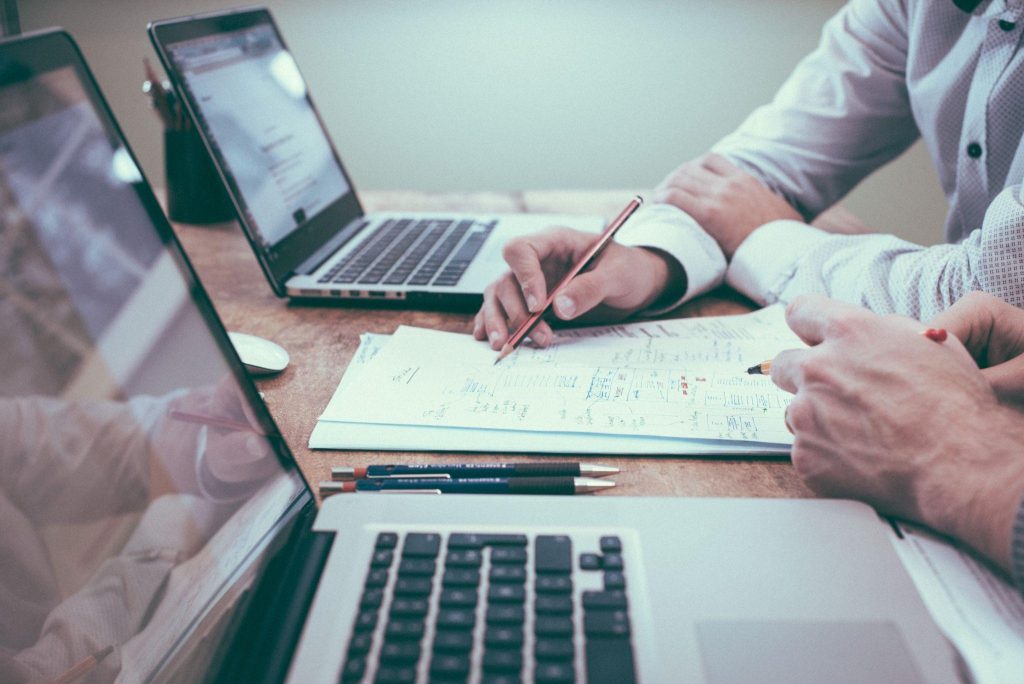 Have you ever thought about what more you can do to improve your business? Or perhaps you’ve been wondering why your competitors are so successful while you’re struggling? One way to answer these questions, and many others, is by collecting and analyzing data. Web scraping is an effective tool to collect data that you can use to improve various aspects of your business.

In this guide, we will cover what web scraping is, some of the essential parts of using a scraper, such as data parsing and how the process of parsing data works. We’ll also be covering the legality of using web scraping for your business.

Web Scraping: What Is It?

Web scraping is where large amounts of data is collected across many different websites and compiled into a single format. The information that has been collected can then be analyzed, adjusted and used to make better business decisions. There are many benefits of using web scraping for your business.

You can use specialized scraping software to automatically harvest data quickly. While there are already many scraping tools available, such as Octoparse, Parsehub and others, it is also possible to build your own with some programming knowledge. By using an existing tool paired with a residential proxy, you can easily and quickly start collecting data without worrying about coding or the other complex processes involved. These also have built-in data parsing tools to ensure you get the data in a usable format.

What Part Does Data Parsing Have in Web Scraping?

We’ve mentioned data parsing briefly, but what is it, and why is it an essential step in web scraping? When you collect information using a web scraper, the data is in the form of a code snippet. This will make it difficult to understand, evaluate and use. A data parsing tool is responsible for converting the collected data into a legible format that’s easy to use. In essence, data parsing is the process that turns your data from code to understandable text in your chosen format.

Yes, web scraping public data is legal. However, ethics are still involved when collecting and using the information gathered. For one, you should only collect data that is readily available to the public. This means not scraping data from behind log-in protocols and similar protections. Also, it is not wise to collect any personal information as this is seen as a privacy violation.

Another factor to be aware of is how you use the data you collected. For example, using data so that you can analyze the market trends or compare prices with competitors is acceptable, but using collected data on your website and passing it off as your own is not. Taking credit for another person’s work and stating that it’s your own is unethical and violates copyright law. If you want to use the data gathered in this way, reach out to the creator, get permission from them first, and give them credit to avoid a problematic situation.

There were a few cases where the legality of web scraping was considered. The first was Craigslist vs 3Taps. In this case, 3Taps and PadMapper wanted to use the data scraped from Craigslist for their financial benefit. Although the information of Craigslist is available to the public, the owner, Craig Newmark, stated that the issue with these scrapers was the strain they placed on the network’s bandwidth. Craigslist even banned the IP addresses of 3Taps and PadMapper to alleviate the strain and felt this ban protected the data from these platforms. These platforms then used proxies to bypass the IP ban, and Craigslist sued them for this violation. While 3Taps argued that the data they scraped was public and there were no real restrictions in place, the courts still sided with Craigslist.

Another similar case was LinkedIn vs hiQ Labs, and the most significant difference is the outcome. In this instance, hiQ Labs was scraping data from LinkedIn. LinkedIn responded by serving a cease and desist letter to the web scraping company based in Silicon Valley. hiQ Labs responded by filing a lawsuit against LinkedIn and were granted an injunction which meant they could continue scraping public data from LinkedIn servers until the case had been decided.

These cases clearly illustrate how much the laws have changed around web scraping in the time between these two similar cases. One thing is for sure, though; it would be best to collect and use data respectfully and not inconvenience the host of the website you’re collecting from.

Web scraping can be a very valuable tool if used correctly. The data gathered can be used in different ways to make your business more successful. While web scraping public data is legal, you still have to collect and use the information ethically and respect the sources from which you harvested the data.