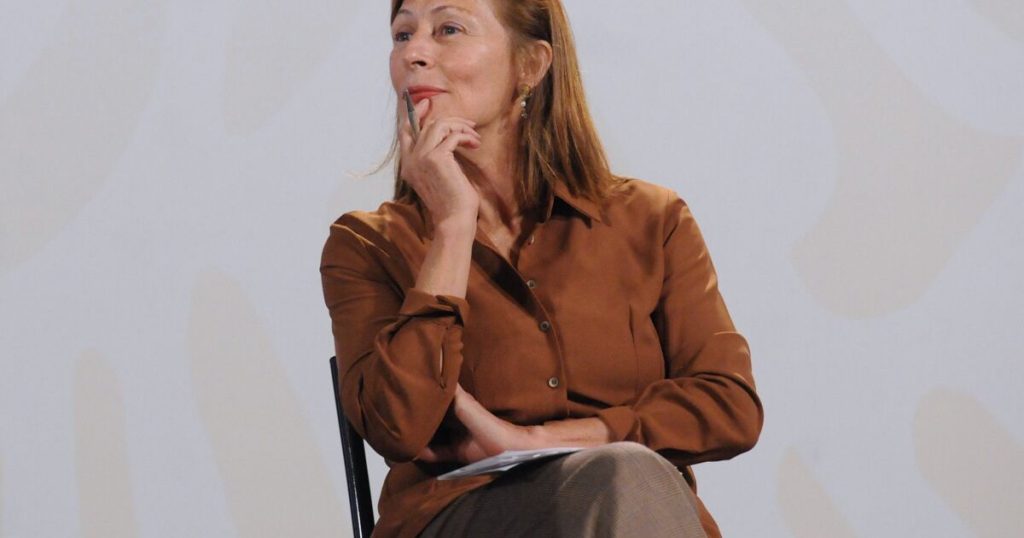 “The international situation is very complex, for us to make more noise with our trading partners – the United States and Canada – regarding this huge difference with their energy companies. This is the great slope left by Tatiana Clotheer”, considers José Antonio Salazar Andrew, an academic from Pan American University.

He added that the other outstanding, which also relates to the trade part, relates to the Free Trade Agreements between Mexico, the European Union and the United Kingdom.

Although there are other issues pending in the Ministry of Economy, the above-mentioned issues “need a high-level resolution”, also emphasized the Master’s Degree in Applied Economics and Business Administration from the University of Barcelona.

The work of the Ministry of Economy is related to the regulation of imports, exports, mines and foreign investment; In addition to providing certainty and laying the groundwork for the rules of the game for investing in Mexico, explained Ivan Franco, founder of consulting firm Triplethree International and analyst at Expansión.

The Ministry of Economy, according to Franco, ranks third in importance in the presidential cabinet after the Department of the Treasury and Foreign Relations. However, during Lopez Obrador’s six-year tenure, there was a “decoupling” of dependence on the strategy of the federal government.

“Since the signing of the T-MEC there has been a disconnect between economic policy and government,” he lamented.

This chapter relates to an ideological issue, in which the president’s philosophy is to give more importance to government, and to keep it away from private initiative.

“If the government was more neo-liberal, as in previous administrations, there would have been more coordination between the government and the Ministry of Economy.” Franco considers the former secretary Clothier to belong to a more “pro-company” “piece”.