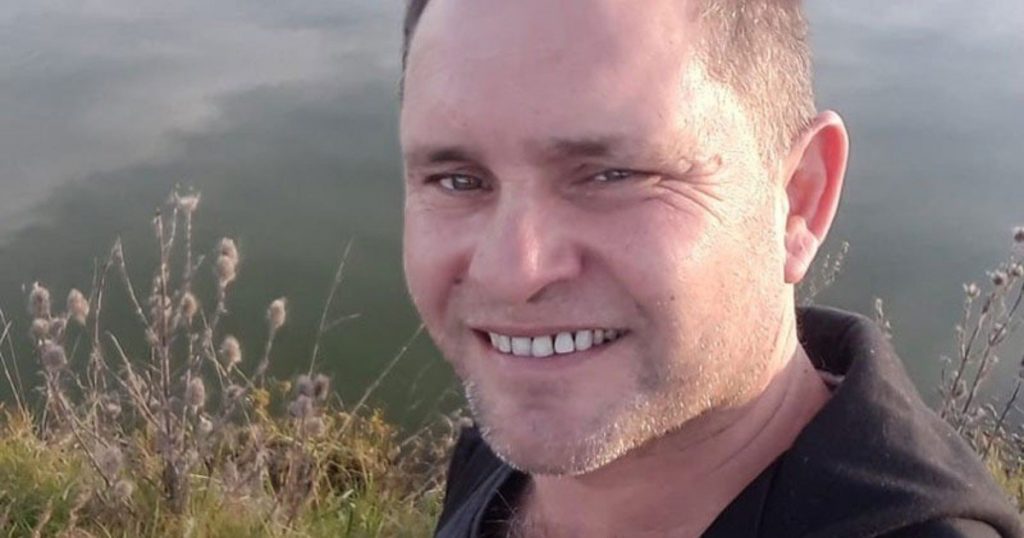 Former Pampa footballer Mario Ayala (46) died on Sunday of a heart attack while playing a match at the Centro de la Repubblica tournament in Rio Quarto.

Ayala – who was actively playing in professional tournaments and with veterans – was a member of the official Pampean soccer teams such as General Belgrano, All Boys, Sarmiento, Atlético Macachin, Pampero de Guatrache, Deportivo Argentino de Coimo Coimo.

The Centro de la República was held this long weekend at the Ranqueles Association in Río Quarto, the southern city of Córdoba. Teams from several cities participated there such as Córdoba, Laboulaye, Corral de Bustos, Buenos Aires, and even the Galés de Trelew sports event.

Ayala collapsed when the team that formed Los Amigos de Santa Rosa played against the local, Liga Professionnel de Rio Quarto. Halfway through the match, Mario Ayala collapsed and had a heart attack. Despite resuscitation maneuvers, he died in court.

Although the Los Amigos de Santa Rosa match and the Professional League have been suspended, the remaining matches that were played at the Ranqueles Association complex – the organizer of the competition – have been completed.

The Centro de la República played its fifth edition. It started on Saturday in four categories: Senior (for players over 36), Maxi (+43), Super (+50) and Master (+55). This Sunday she was scheduled to play the semi-finals and finals of each category.