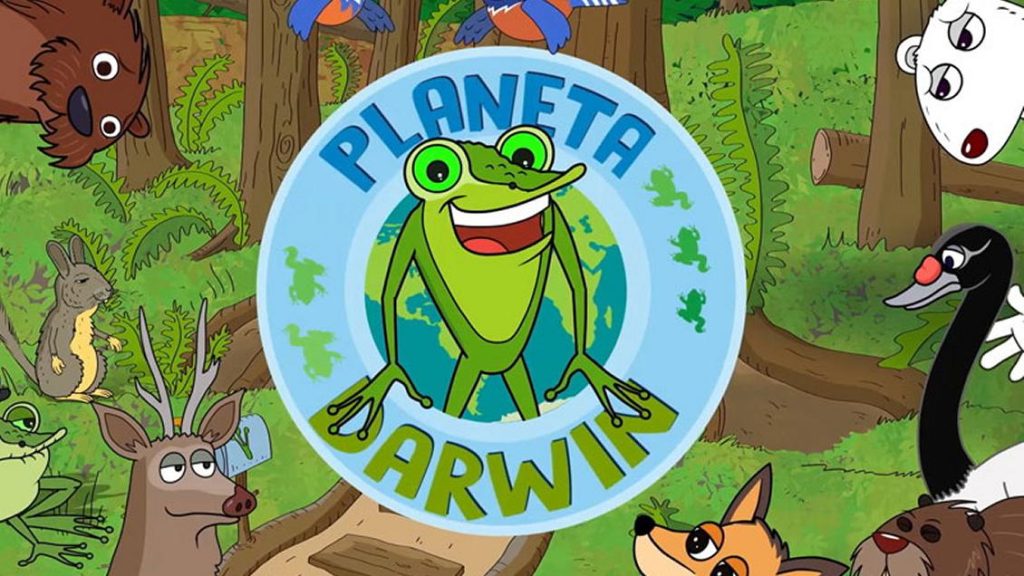 On the occasion of the 2022 edition of the Future Conference, The National Council on Television (CNTV) has recommended seven educational series for children, to bring girls and boys closer to science in an entertaining way.

It is about production. Available for free on CNTV Infantil And also on the CNTV Kids mobile app, along with over 200 other series that promote different topics, knowledge, and skills.

“Through CNTV Infantil’s comprehensive catalog, we invite parents and educators to access content with children that teaches them to imagine the future of our society,” said CNTV President Carolina Cuevas.

Recommended by CNTV for kids

“expertise”: a documentary series that presents the different experiences or approaches of boys and girls in the daily work of a scientist who answers through the episode the doubts of young heroes and introduces them to the world of science. It has two seasons available

“Darwin’s Planet”: An educational animated series whose protagonist is Darwin, a curious and inquisitive little frog from Darwin. In each chapter, the host will learn about the various issues that threaten life and endanger the environment, as well as provide recommendations and advice for dealing with new disasters and challenges that arise as a result of climate change.

“I can do it”: A series that invites boys and girls between the ages of 4 and 6 to do many fun activities at home, and themselves, such as cooking, doing experiments, or learning some skills such as jumping rope and handling a hoop. two seasons

“Lin Way Papas”: An animated series that attempts to spark interest in science and research in girls and boys. In each chapter, Lynn, a curious and troubled girl, and her friend Papas, a snail, have fun adventures discovering various natural phenomena, different types of animals and plants, and the functioning of body parts. It has three seasons.

The Volta and Otto Experiments: An animated series featuring the experiments of Firefly Volta and the robot Otto, who live in a lab in a swamp and in each class invent a device that needs a different source of energy

“Super Astros”: A reality series starring Sophia, an 11-year-old girl, and my monster, an artificial intelligence hologram. In each chapter, they search for answers to various questions about the universe, its origin, properties of planets, stars, and even extraterrestrial life.

“Chameleon and Natural Sciences”: An animated series starring a funny character that invites us to learn about different topics in the natural sciences. Water cycles, day and night phenomena, classification of plants, vertebrates and invertebrates, etc. two seasons