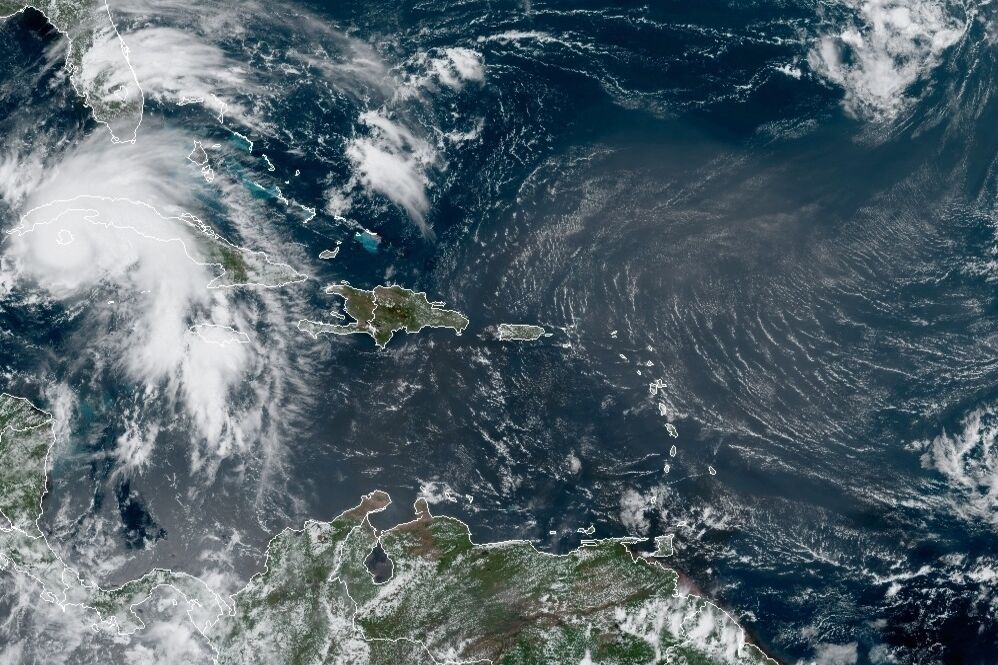 Hurricane Ida continues its rapid intensification in the waters of the Gulf of Mexico and is already a Category 4 hurricane on the Saffir-Simpson scale just hours before it makes landfall on the coast of Louisiana (USA).

The National Weather Service confirmed that potential damage from Ida could leave the area “uninhabitable for weeks or months”.

The hurricane is located 65 miles (90 km) south of the mouth of the Mississippi River in Louisiana, traveling at 15 mph (24 km/h).

Reports from the Hurricane Hunter aircraft have an estimated minimum central pressure of 935 millibars, while impacts are already beginning to appear on the ground and at stations near Southwest Pass, Louisiana, they have already reported sustained winds of 82 mph (131 km/h) and a gust of 107 mph (172 km/h).

Ida has grown more quickly since she came into contact with the warm, deep waters of the Gulf of Mexico, entering on Friday after leaving the island of Cuba.

By the time it reaches the US coast, expected Sunday afternoon, meteorologists estimate that Ida will be able to maintain its current Category 4 strength on the Saffir-Simpson scale, with a maximum of 5 that measures hurricanes. the strength of its winds.

In addition to the high winds, the biggest concern for Louisiana and New Orleans authorities is the flooding in an area low above sea level from which thousands of people were evacuated on Saturday.

The NHC warns that a hurricane storm could raise normal sea level to 16 feet (4.8 meters) in the area of ​​the mouth of the Mississippi and accumulate rainwater up to 24 inches (60 cm) of water in southeastern Louisiana. and the southern tip of Mississippi through Monday.

That could cause severe urban flooding and life-threatening flash floods, a risk that will add to potential hurricanes on Sunday and Monday in northern Gulf Coast states, including parts of eastern Louisiana, Mississippi, central and southern Alabama and the Far East. Florida.