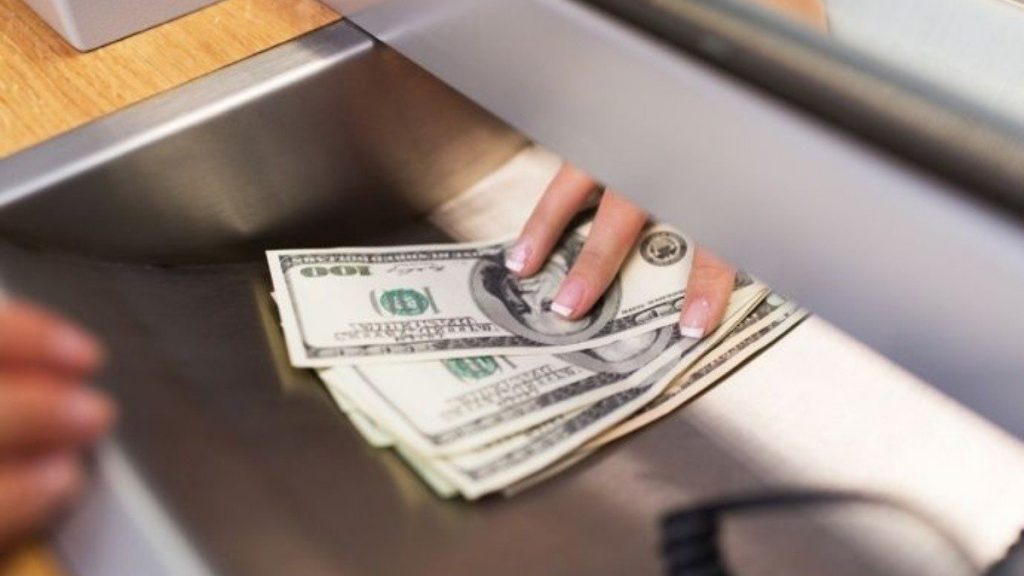 Remittances totaled $1381.6 million in August of this year, of which $866.1 million came from the United States, reflecting the support that remittance flows from this economy mean for the Nicaraguan economy, according to the Central Bank of Nicaragua. (BCN).

Most remittance-based economies are growing in Nicaragua, but only the United States has reported a 22% increase.

Last year, through August, from the United States, where the largest immigrant community comes from Nicaragua, income of 709.5 million US dollars, another 156 million US dollars this year came from that country, for the benefit of domestic consumption and much El economic growth, estimated by the Central Bank For Nicaragua, it’s up 7% this year, based on activity that contracted in 2020.

Also Read: Nicaraguans Are Still Eligible To Participate In The US Visa Lottery And Win One Of 55,000 Green Cards To Be Drawn

Nicaraguans benefited from the recovery of the US economy, after a year in 2020 that was hit hard by the impact of the pandemic. However, the delta-rate spread of COVID-19 has generated some kind of pessimism among that country’s economists, who have already lowered their expansionary forecasts for this year.

In an update to its forecast, the National Association of Business Professionals lowered its growth forecast from 6.7% last May to 5.6%. But it raised expectations for next year, moving from 2.8% to 3.5%.

Another economy that saw significant growth in inbound remittances to Nicaragua was Spain, which amounted to $203.6 million in August of this year, compared to $169.8 million in the same period last year. This means an additional growth of $33.8 million (an increase of 19.90 percent).

Costa Rica ranks third with revenue of $175.5 million, just under $179.1 million. Costa Rica’s economy has been significantly affected by the epidemic, which has led to high unemployment rates.

The community of Nicaraguan immigrants who settled in Panama through August sent $47.1 million, compared to $46.6 million they received in the same period last year.

Other countries affected by remittances include: Canada $19.7 million, Mexico $4 million, El Salvador $8.3 million, and the rest of the world $57.3 million, according to official data.

Read also: Are you planning to get a loan? These are the interest rates for banks in Nicaragua