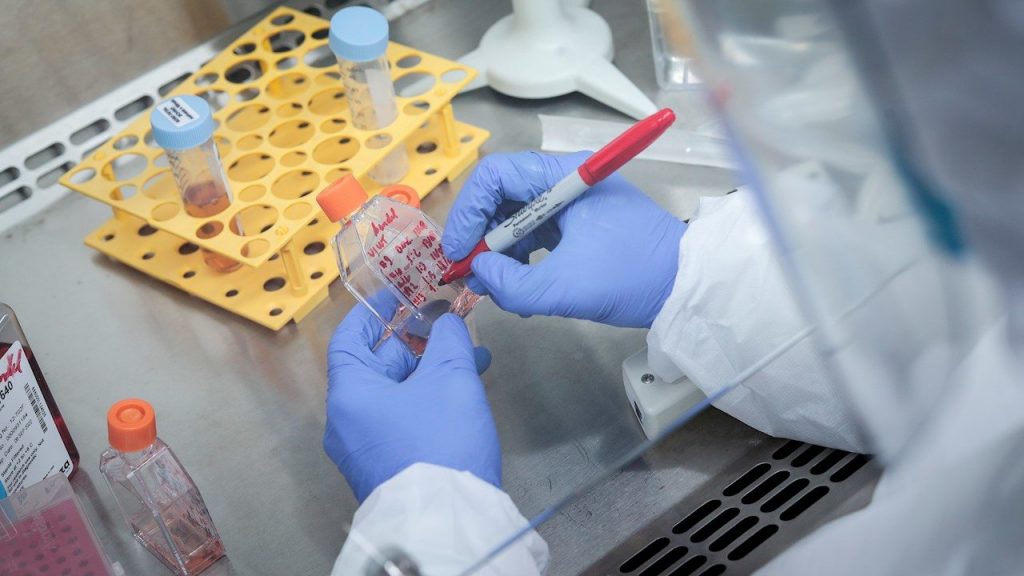 EFE.- A total of 6,602 researchers from 70 countries were identified and included in the global list of the world’s most famous and influential scientists in their field, placing the United States at the forefront of this classification and Spain at ninth.

Compiled by scientific and academic data analysis company Clarivate Analytics, the list identifies researchers from around the world who have demonstrated the most impact in their areas of expertise by publishing the most cited articles over the past decade.

It may interest you: Researchers decipher the key to future vaccines to avoid Covid 100%

The data reveals that The United States is the country with the largest number of these researchers, with 2,622, And although this country tops this ranking for “search impact” — 24% of the articles indexed in the aforementioned site come from this country — that number has declined over the past year.

China ranks second this year on that list, with 935 researchers among the “most cited” researchers, representing 14.2% of the global total.; Data released today reveals that the country has doubled that representation in the past four years.

UK third, with 492 researchers (7.5% of the world); And Australia, with 332 scientists, overtook Germany for fourth on the list. Followed by the Netherlands, Canada, France, Spain and Switzerland.

Hong Kong has increased its number from 60 last year to 79 today, For the first time, they entered the list of the most influential scientists in the world in their fields of research from Bangladesh, Kuwait, Mauritius, Morocco and the Republic of Georgia.