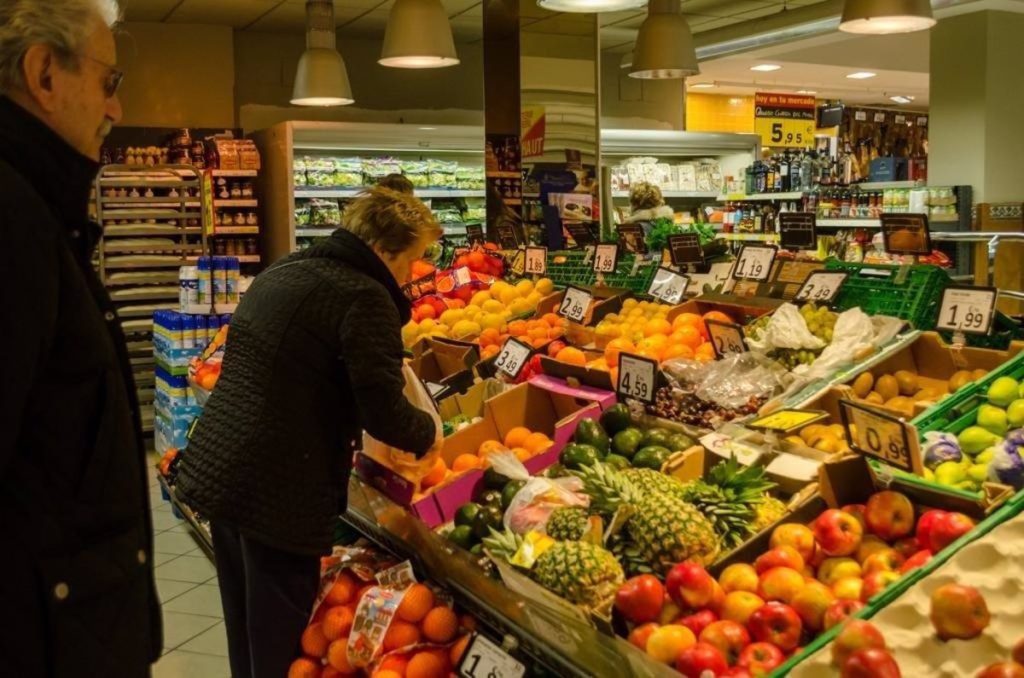 60% of Spaniards see that there is already a recession scenario, which is the second most pessimistic scenario in the world about the economic situation, after only the United Kingdom (61%), and the same percentage confirms that it is difficult to face a basic basket of purchase, 7% more than the average global, while 31% admitted not reaching the end of the month (28% globally).

This is evidenced by Dynata’s global report on “Preventing a Recession”, which also reveals that the majority of consumers worldwide (56%) say their leaders are not doing enough to combat inflation.

In Spain, 65% believe their leaders should take more action, and again one of the countries most critical of their political leaders on this issue, only less than the UK and Italy (both, 67%).

To combat rising prices, citizens change their consumption patterns and begin to reduce their expenditures, switching to second-hand offers, especially in Spain Generation Z with 44%.

However, according to the study, younger generations continue to prioritize paying more for products and services that are compatible with the environment and health.

Similarly, the report, which collects the opinions of more than 11,000 consumers, reveals that a third of consumers have been financially hurt and their situation is worse compared to the beginning of the year, and 26% expect that their situation will worsen by the end of the year. general.

Spain ranks second in terms of the most pessimistic attitude with 36% of Spaniards who paint a worse scenario than the current scenario and comes after the United Kingdom with 49%.

Among the more worrisome difficulties are those associated with paying for increased gas and electricity.

The British are the consumers with the worst odds, with 65% declaring difficulties paying bills, while in Spain, 44% of Spaniards are concerned.

In addition, 59% of Spaniards say they are making a greater effort to save more in 2022, compared to 49% globally, and 15% say they have enough savings compared to 23% globally.