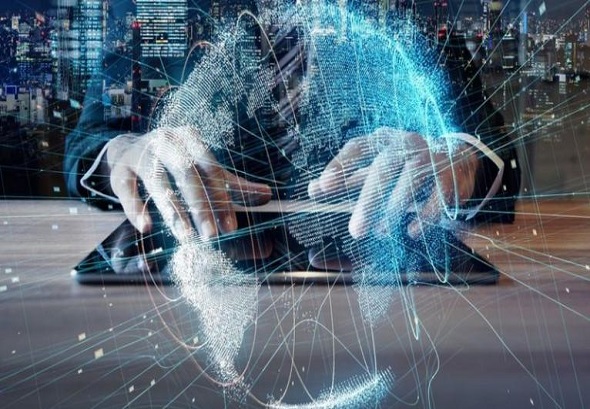 New technologies, such as communications over 5G networks, will highlight what we’ve often seen in sci-fi movies, or holographics, with impacts on businesses and the economy.

The modern world is moving by leaps and bounds, telecommunications have annual pulses to enable speed and many other services, as with the 5G networks that are of everyone’s interest.

We have these calls for reference through science fiction films and everything seems to indicate that today’s reality is much richer than the imagining of a particular moment.

High-speed 5G networks (the fifth generation) can change the way we use our mobile phones, allowing us to enjoy virtual reality on the street, conduct interactive live broadcasts and even view holograms from our devices.

Holograms have always been a thing of science fiction, reflected in scenes from the Star Wars movie where the R2-D2 robot transmits a holographic message from Princess Leia into the air.

Thus, Richard Foggy, a specialist in Knowledge Transfer Network (KTN), says that this may be possible in the coming years thanks to the arrival of 5G mobile networks, which will allow some devices to process large amounts of data at high speeds.

The US and China’s race to eventually install a 5G network for mobile devices may be a guarantee that this capability will be implemented as quickly as possible.

For now, Fuji remembers some sort of helmet or enclosed cavern for viewing holograms, but before long we’ll see augmented and virtual reality streamed directly from phones.

As per understanding, it can be used to view videos, play video games, use industrial applications, or make 3D calls.

Trials are already underway. Recently, telecom giants Verizon and Korea Telecom (KT) implemented what they described as the world’s first live international holographic call, and they did so while testing 5G technology.

During the test, a KT employee in Seoul, South Korea, spoke with a live hologram of a Verizon employee in New Jersey, US, which appeared on a screen in KT’s offices.

Although the two companies described the test as an early staged test, KT said it is working on the marketing of 3D video calls, where users meet someone from a remote area in volume and in real time.

In the UK, Vodafone is planning a live demo on a 3D call to test 5G technology and see what capabilities it has.

Another change, at least in theory, is that 5G will allow us to interact in real time on the web, eliminating the lag you get with tools like Skype at speeds lower than 4G.

So we are so close to having a breakthrough within reach so far that we only smiled when we saw it in science fiction films, and most importantly, it will have a direct impact on the economy, business management and the immediate future of humanity.