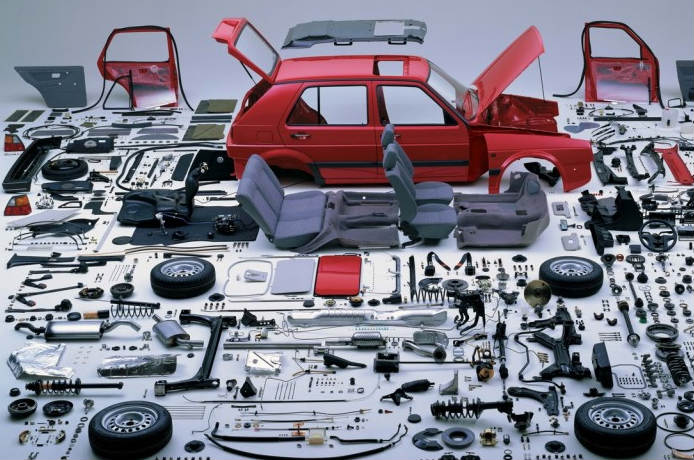 Auto parts and supplies service in Norway is very effective. Many companies operating in the country are known for their great customer service. Thus, if you want to change your dead battery or a wheel for a new one, most auto parts companies waste no time in attending to your needs. Online customer experience aggregators and company profilers like NorskeAnmeldelser, can help you with more information on credible auto parts suppliers in Norway such as Bildeler.no.

Meanwhile, we will now take a look at some of the best auto parts suppliers in the country.

Biltema was established in 1963 by Sten Ake as a mail-order sales of car parts and accessories in a little area in Linkoping. It initially operated under the brand name “Handelsbolaget BILTEMA”. The founder’s vision was to create a market where quality goods are given at a good price. He found out that the costs of auto vehicles were quite expensive and his mission was to reduce that by eliminating intermediaries who only seem to drive up costs. Thus, he decided to buy directly from the manufacturers to achieve his aim.

Under the tutelage of the visionary, Sten Ake, Biltema achieved huge success and in 1976 moved to a new space in Torvinge, Linkoping. The company’s first department store outside Linkoping was established in 1983. The next similar store was opened in 1985 in Finland. There are other department stores in Denmark as well. Biltema has more than 140 department stores in and around the Nordic region.

Biltema is a credible supplier of car parts and accessories. And they have expanded to include items like bicycles and bicycle accessories, paints, construction items, household equipment, computer, and mobile phone accessories, and more.

Located in Lorenskog, Norway, Batteribilen is a company that specializes in car batteries of different types. They deliver quality car batteries and offer battery installation services. Thus, you can call them to come to fix your car battery problem either at home or at your workplace.

The batteries they deal in include those of trucks, passenger cars, lift, boats, construction machines, solar cells, and floor sweepers. The company which started in Bergen in 2009, has expanded to several districts in Norway.

Thrane-steen Skoyen is located in Drammensveien, Oslo, Norway. The company which deals in the sale of new and used automobiles was established in 1983. The company also offers maintenance, repair services, and sells motor vehicle parts and accessories.

Thansen was formerly known as Torshov Bilrekvisita and is located inVitaminveien, Oslo Norway. The company which deals in automobile spare parts was established in 1973. The company boasts numerous stores all over Norway and a dedicated workforce that exceeds 100 employees. The company was taken over by Denmark’s T. Hansen Group with a vision to establish over 50 stores in the country.

Those are some of the best auto spare parts dealers in Norway. Thus, if you are in the country and you need solutions to your automobile problem, these shops will be more than capable to satisfy your needs.