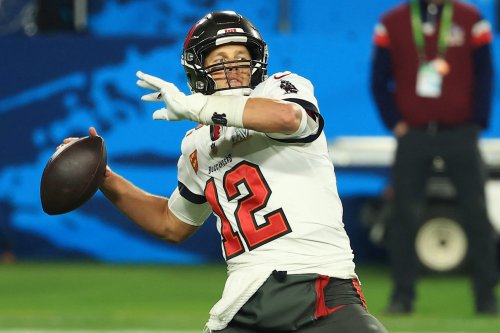 Despite being cliché, it’s no exaggeration to say that the NFL is a box of surprises. The biggest football league in the world arrives for another season starting this Thursday. And there is no lack of title candidates, teams that can surprise, and teams that are undergoing major overhauls. To help you out, the … have separated four teams that you should keep an eye on this season.

Between title contenders, teams that can surprise, and teams that are going through total overhauls, see who deserves attention this season started. And for the punters on duty, this is an excellent opportunity to get started in the world of sportsbooks. Research at OLBG displays a list of all legal and trusted bookies in the US. 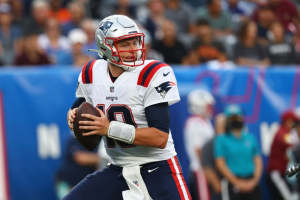 The New England Patriots go into their second season without Tom Brady, and Bill Belichick’s team’s biggest goal is to qualify for the playoffs. Last season, the team finished third in their division, the worst result since 2000. To have a better campaign than the previous season, the Patriots will count on the essential defensive reinforcement of players who chose not to play last season due to the  pandemic. And they reinforced the sector with occasional signings during the free agency period, such as Matthew Judon, Kyle Van Noy, and Davon Godchaux.

With the recent resignation of Cam Newton, the Patriots are betting on freshman Mac Jones. Belichick’s new pupil will have to prove himself during the Patriots’ hurricane. The uncertain environment with Cam’s departure is not the best. In addition, Jones will have to deal with an attack without many benchmarks that produced tiny last season, averaging 20 points per game. This climate of uncertainty and news in the Patriots can hinder the team from searching for a playoff spot. 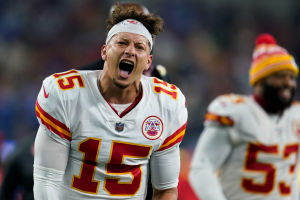 The Kansas City Chiefs have a single goal: win a spot for their third consecutive Super Bowl to try for their second cup. Led by Patrick Mahomes, one of the best QBs in the league, Andy Reid’s team will bet on a solid attack to continue with the excellent performance of previous seasons.

A good performance by the duo between Mahomes and tight end Travis Kelce is essential for a positive campaign for the team. The Chiefs’ point of attention is their defense, which gives a lot of points and yards per game, which can complicate the team’s life. Even so, Kansas is the AFC’s favorite to land a spot in the grand final and is the team to beat in the league.

Weakness: a defense that yields many points per game 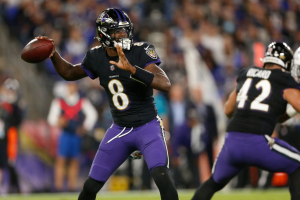 After dominating the regular season in 2019-2020, the Ravens have seen their offense and quarterback performances go downhill from last season. And the drop in performance is due to the worsening of the offensive line. Without comfort and time to pass, Lamar was not the excellent passer he saw in the MVP year. The team made changes in four of the five positions in the sector, but the lack of integration plus some injuries could cause the unit to suffer, at least in the first weeks.

On the other hand, the defense, which was already very strong, has strengthened and maybe even more dominant in 2021-2022. Baltimore, which has one of the NFL’s best minors, has sought pieces to improve the quarterback’s attack and is counting on the evolution of second-year Patrick Queen to take a quality leap and make the unit complete. Running around on the AFC, I look at this Baltimore Ravens. 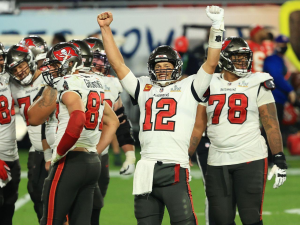 Never doubt Tom Brady and, consequently, Tampa Bay. The great quarterback wants another champion’s ring. After all: seven is too short. All kidding aside, the Tampa Bay Buccaneers arrive inspired for the 2021 season after taking Super Bowl LV last year. Bruce Arians’ team managed to keep all of its titleholders champions for the season and promises to bring a team that already knows itself very well on the field.

However, Tampa Bay may have a weakness: the team is heavily reliant on veterans, starting with Tom Brady, and has already suffered badly from injuries last season. For the team to repeat the feat, it will be necessary for the team to remain healthy. Still, Tom Brady is a chapter of his own in the NFL, and his team deserves all the attention throughout the season. The Tampa Bay team has the quality to seek the second Super Bowl in a row.