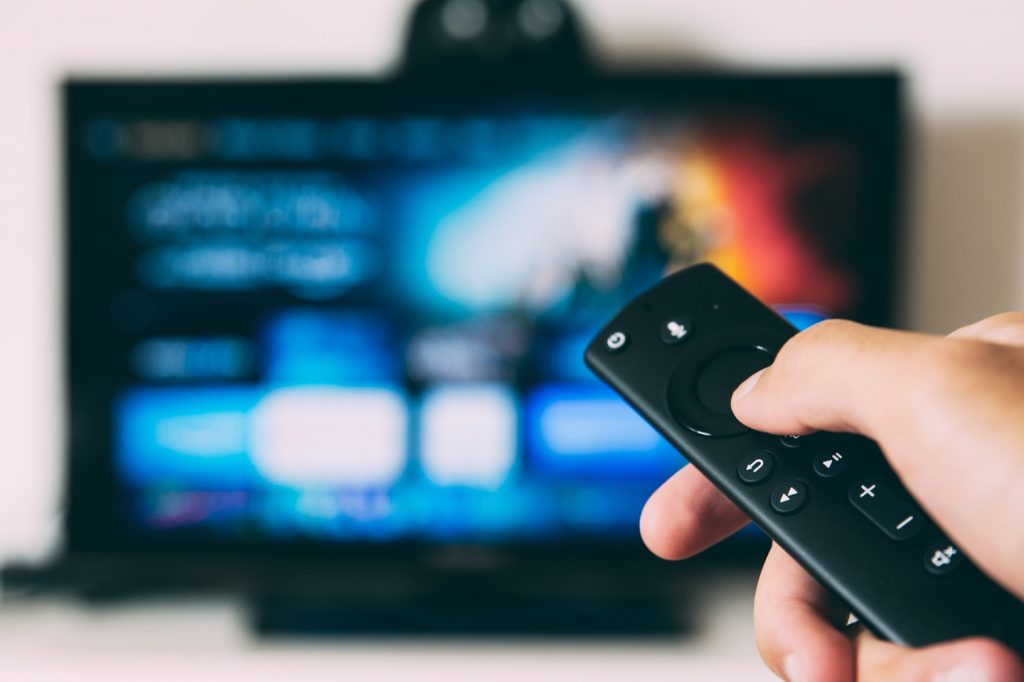 Documentary is a genre that we probably don’t go into in a common way to entertain ourselves.

Perhaps because we think that in our spare time, we just want to escape from the reality that surrounds us and seek this refuge in the non-fiction stories that series and movies tell us.

However, good documentaries, even if they are based on real events, also tell us a story.

Here we share with you the choice of 4 science documentaries that you can find on Netflix right now.

In Spanish it probably should have been called: “My teacher is a female octopus”, because the animal is the protagonist My octopus teacherAnd As this documentary was originally called, it is actually female.

You may have seen this documentary, which was made in 2020, because earlier this year it won an Academy Award.

The other hero is a human: South African director Craig Foster Who we can consider the “apprentice” of this very special teacher.

With him, in this 85-minute documentary, we learn about habits, behavior, attachments, and intelligence, from this A female octopus, who lives in an underwater kelp forest in the False Bay region, near Cape Town, South Africa.

Black holes on the edge of knowledge

Black holes are among the strangest things in the universe: we know some things about them, more and more but not everything.

This 99-minute documentary, in addition to explaining more about these unique things, follows different groups of scientists working to understand them better.

On the one hand, we will meet with theoretical physicists who describe black holes mathematically. On the other hand, astrophysicists who coordinated observations Event Horizon Telescope, EHT.

The EHT is a network of radio telescopes distributed all over the world: from Chile, to Mexico, through Hawaii and Spain, among other locations.

Black holes: the edge of everything we knowProduced in 2020, also shows us interdisciplinary cooperation, since we also know computer scientists who were able to process the first image of a black hole, which we met in 2019.

This documentary is worth it because it shows in detail that successful scientific work is done as a team.

We can also see some appearances Stephen Hawking, whose work on black holes was essential to being able to better observe and understand them. as well Andrea Geese, astronomer, winner of the 2020 Nobel Prize in Physics, who discovered Black hole Sagittarius A*, which is located in the center of the Milky Way.

If you want to watch another documentary in the presence of eminent scientists and Nobel laureates, here you have another option.

In this 95-minute documentary, he describes in great detail the biochemical processes behind this method of gene editing. But it also introduces us to the people responsible for its development.

This is how we find among scholars who testify Jennifer Doudna and Emmanuel CharpentierThe 2020 Nobel Prize Laureates in Chemistry for developing this gene-editing technology.

Fantastic fungi Documentary film made in 2019, tells us about the history of these particular organisms: fungi.

Fungi are neither plants nor animalsThey perform very important functions in an ecosystem: they are part of the food chain as decomposers.

This 81-minute documentary tells us about the evolutionary history of fungi on the planet and how it relates to the history of other organisms.
In addition to displaying cultural influences on food and medicine. So it’s worth seeing it to appreciate more fellow travelers, here on Earth..