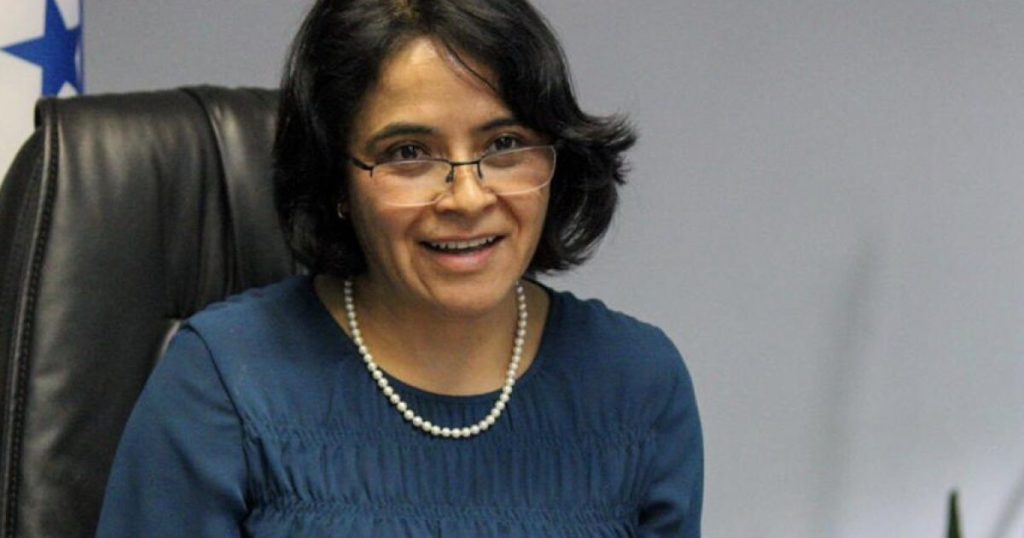 She is currently the Vice President of Regulatory Policy for the National Bank of Securities and Banks (CNBV) and sister to the Head of the Tax Administration Service (SAT).

Lucia Buenrostro holds a PhD in Economics from the University of Warwick in the United Kingdom and an actuary from UNAM.

“On regulatory matters, he coordinated projects for the implementation of the Basel accords, in particular pilot testing and analysis of the impact of Basel III and subsequent reforms,” ​​says his profile on the CNBV website.

From 2019 to 2021 she worked as Deputy Director General for Credit at Banco del Bienestar, and later as General Secretary of the Federal Commission for the Protection of Health Risks (Cofepris).

His profile did not mention any monetary policy experience.

In a recent article published by El Economista, Lucia Buenrostro noted that the current levels of inflation that exist in the country are temporary.

Gallia has served as Vice Governor of Banxico since this year, replacing Javier Guzmán Calafell.

Prior to his arrival at Banxico, Borja was head of the Union Treasury and the Foreign Exchange Commission of the Ministry of Finance and Public Credit.

So far, Borja has garnered moderate votes during his participation in monetary policy meetings.

Esquivel emerged at recent Banxico board meetings to vote against an increase in the reference rate despite the fact that inflation is multiplying Banxico’s 3% target +/- one percentage point.

What if there were no wallets?

The Bank of Mexico Act states in Article 41 that in the absence of an appointment by the president, the board member with the longest term will occupy the position of interim governor, that is, Irene Espinosa will become the first woman president of the Central Bank.

“During the appointment of the Governor, the Deputy Governor with the longest term in office will be the Provisional Governor of the Bank and chair the Board of Directors. In case there are two or more Deputy Governors of equal seniority, the Governor selects the Board of Directors from among them to the Provisional Governor”, ​​and establishes the Bank Act.