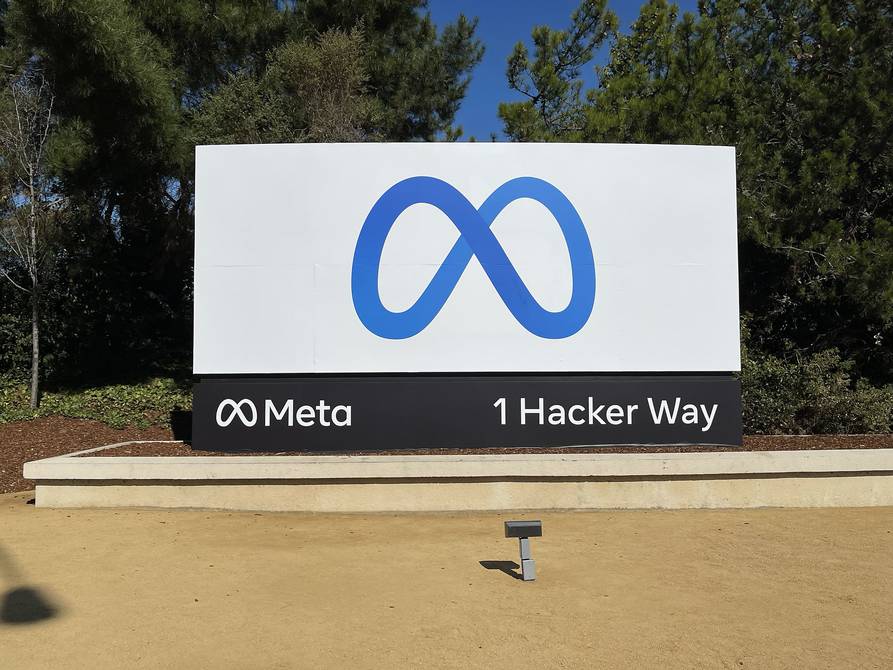 A 19-year-old teen and her family are suing social media giant Meta, claiming it intentionally created “addictive” traits that caused her to develop an eating disorder and suicidal feelings at a young age.

The first-of-its-kind lawsuit, which was filed Monday in US District Court for the Northern District of California, relies heavily on a set of leaked internal Meta documents that revealed the tech giant knew Instagram was harmful to the mental health of minors. .

The lawsuit was brought by Social Media Victims Law Center, a Seattle-based group that advocates for families of teens who have been harmed online; In this case, 19-year-old Alexis Spence created her first Instagram account at the age of 11 without her parents’ consent and in violation of the system’s minimum age of 13.

The lawsuit alleges that Instagram’s artificial intelligence drove the then-fifth grader to accounts that glorified anorexia and self-cutting, while the platform also implemented new features designed to make the app more addictive. As a result, Spence has been hospitalized with depression, anxiety and anorexia, her lawyers say, and “struggles to stay in recovery every day” as a result of “harmful content and features that Instagram relentlessly promotes and delivers.”

The lawsuit states, “Alexis was a confident, happy girl who loved reading, writing, helping people and animals. She dreamed of being a vet. He was active in singing and theater competitions, enjoyed being in the spotlight and looked for opportunities to shine. It notes that her 2012 notebooks were filled with pictures of Her and her family are smiling and enjoying the holidays.

Then he got his first internet-enabled tablet for Christmas in 2012 when he was 10 years old. At the time, I was mainly using the device to play Webkinz stuffed animals that come with code to play online and create Webkinz videos. But when she entered fifth grade, according to the lawsuit, her friends started harassing her for not having an Instagram account, and “her friends told her she needed to open an account and that she could open one even if her parents said ‘no'”.

So, in 2013, at the age of eleven, Alexis opened her first Instagram account, regularly posting about her age and writing, “Hi, I’m 12 and I love Webkinz.” The lawsuit alleges that by November of that year, the young woman began showing signs of depression and her parents sought psychiatric treatment, but were unaware that she had a social media account. Alexis has watched content from other users explaining how to get your parents’ password to disable parental locks and apps you might need to download to hide Instagram.

The app I used made the Instagram icon look like a calculator, which moved with other utility applications. On May 23, 2014, Alexis opened her second Instagram account using a school-issued email address that she could not access via the inbox, and therefore could not authenticate, but she can still use it. The application is indicated in the application. She soon began to see her mother as overprotective and irrational as she tried to limit Alexis’ screen time on her device.

See also  How much does it cost to make a movie on Netflix?

His parents took various corrective actions, including installing parental controls and not allowing him to take his phone to his room at night. They also reportedly put parental controls on her home computer, but “Alexis used what she learned on Instagram to bypass that protection and gained greater access to said social network; so he started using Instagram all day long even while at school using his cell phone” .